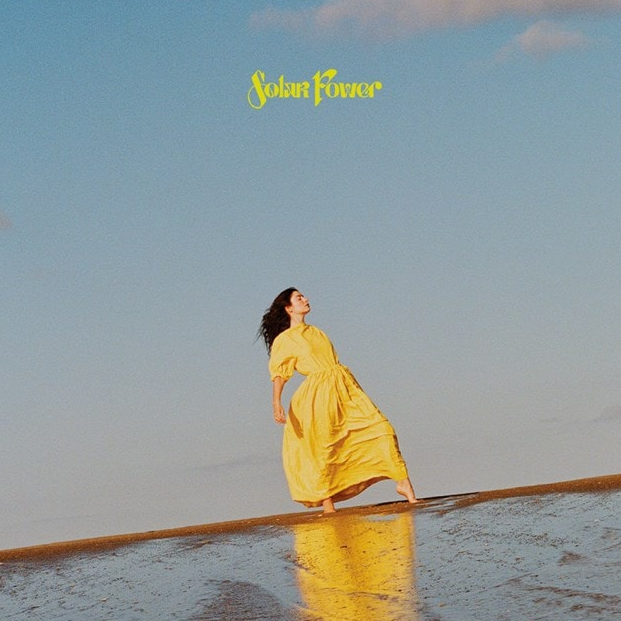 What we can learn from Lorde’s 4-year hibernation

In several reviews recently, Ella Marija Lani Yelich-O’Connor, known by her stage name Lorde, introduced a lost thought process we all can benefit from. The artist’s upcoming album Solar Power dropped Aug. 20, displaying the singer’s unique vocals and hypnotic atmosphere again. But the morals displayed between the lines might not be what you think.

Lorde is more than aware her debut album Pure Heroine was her peak in her career, as are most initial releases in the entertainment industry. She returned approximately two months ago with the single “Solar Power,” previewing her upcoming album by the same name.

The single talked about taking a break from the media, entertainment, and all things spotlight to return to the present moment, also known as reality.

“I throw my cellular device in the water,” she said in the recent release.

But this is nothing new to mental health concerns or upcoming vacationers. Fans may have noticed the singer spaces out her work with a 4-year gap. For a second time, she has returned from hibernation. Maybe we should too.

My outlook on the power of social media has dramatically changed since the early 2010s. As one says, “The eyes are the window to the soul.” Well, our screens are a glimpse into a cold, cruel world ahead of all of us.

A changing world is infinite, unwavering, and careless in its nature. No matter the messages or protests seem to prevail, we are like ants on a giant rock. The best we can do is take what’s coming and mold it into our lives, or so I thought.

Mental health is more powerful and more important than any other part of human nature. It’s possible many of us have reached our “peak” too soon and we too face an existential crisis. This truth is why many of us relate so much to an unforeseen future.

My social media personality went from entirely personal to nearly nonexistent within a roughly 10-year timespan for good reason. Many celebrities are following this trend, like Lizzo, Lea Michele, and Ed Sheeran, to name a few.

I now see the best way to preserve our energy and, quite frankly, our sanity is to remove ourselves from the environment altogether. Lorde is living proof our creativity is not based on a changing dynamic and is within us all.

We are the changing dynamic and it’s up to us to change the way our world is heading. “Solar Power” is a musical celebration, yes, but more importantly, a standard and goal we all should strive for. Competition, contrary to what many sources would support, does not benefit us.

Maybe we should be the ones dancing on the beach sipping from coconuts like the singer displays. Where the trees sway and the follower count no longer matters is where the real world begins.