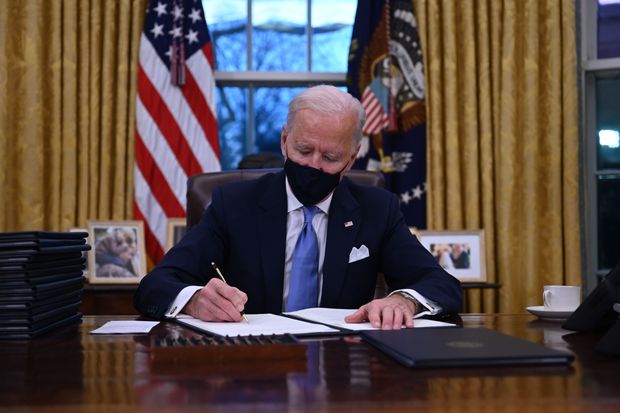 After former President Donald Trump withdrew the United States from the Paris Agreement in 2017, President Joe Biden has decided to renter the agreement. Biden has said many times in the past how important climate action is and how he’ll push for change through his term. With climate change becoming more and more of a hot topic, this year may be the beginning of real change toward a more environmentally-friendly planet.

On April 8, U.S. ambassador to the United Nations, Linda Thomas-Greenfield, noted how far climate change could reach if not handled. “Unpredictable and extreme weather will make vital resources, like food and water, even more scarce in impoverished countries,” Thomas-Greenfield said in a statement. “Scarcity spurs desperation, and desperation, of course, leads to violence.”

She believes climate change is not a lost cause, and it’s possible to take the issue head-on, but countries must come to work together for real change to happen.

The Paris Agreement was signed in December 2015 by almost every country in the world with the mission of reducing global greenhouse gas emissions and limit the planet’s temperature from increasing. In November, nations will meet in Glasgow, Scotland, to review the implementation of the Paris Agreement.

Secretary of State John Kerry will be the U.S.’s first presidential representative on climate and will be a member of Biden’s National Security Council.

“2021 is a make-or-break year for collective action against the climate emergency,” said U.N. Secretary-General Antonio Guterres in a Security Council meeting in February.