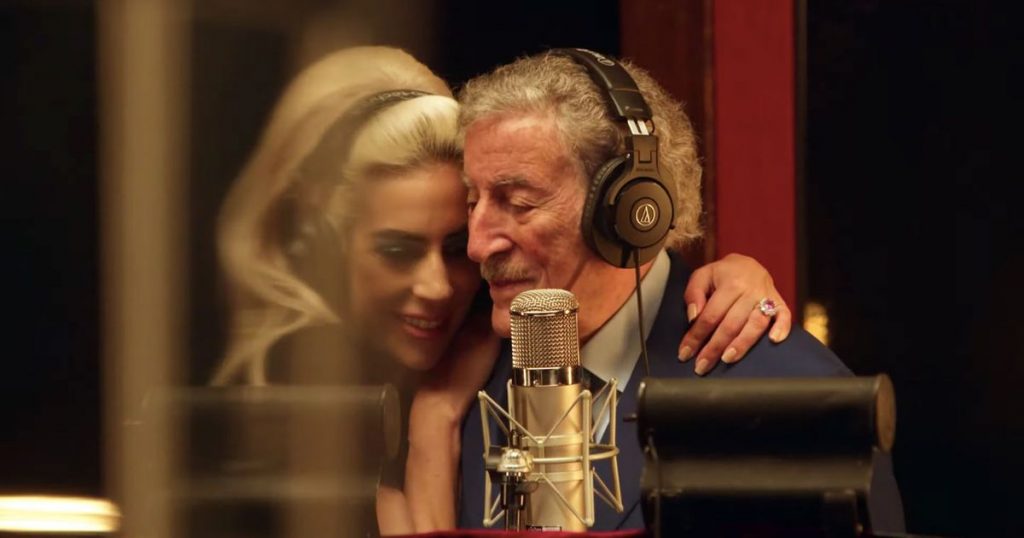 Tony Bennett’s son announced Monday, Aug. 16, that his father would be retiring from his 85-year long career. Bennett has frequently collaborated with Lady Gaga, most recently at Manhattan’s Radio City Music Hall. He was scheduled to continue touring, but the 95-year-old will end his singing career due to his doctor’s orders.

Although Bennett can carry notes just as well as he always has, he was diagnosed with Alzheimer’s in 2016.

Early August, Gaga and Bennett released a music video of their recent collaboration, “I Get a Kick Out of You.” The song was first sung in 1934 by Cole Porter and was later covered by the greats Frank Sinatra, Billie Holiday, Ella Fitzgerald, and more.