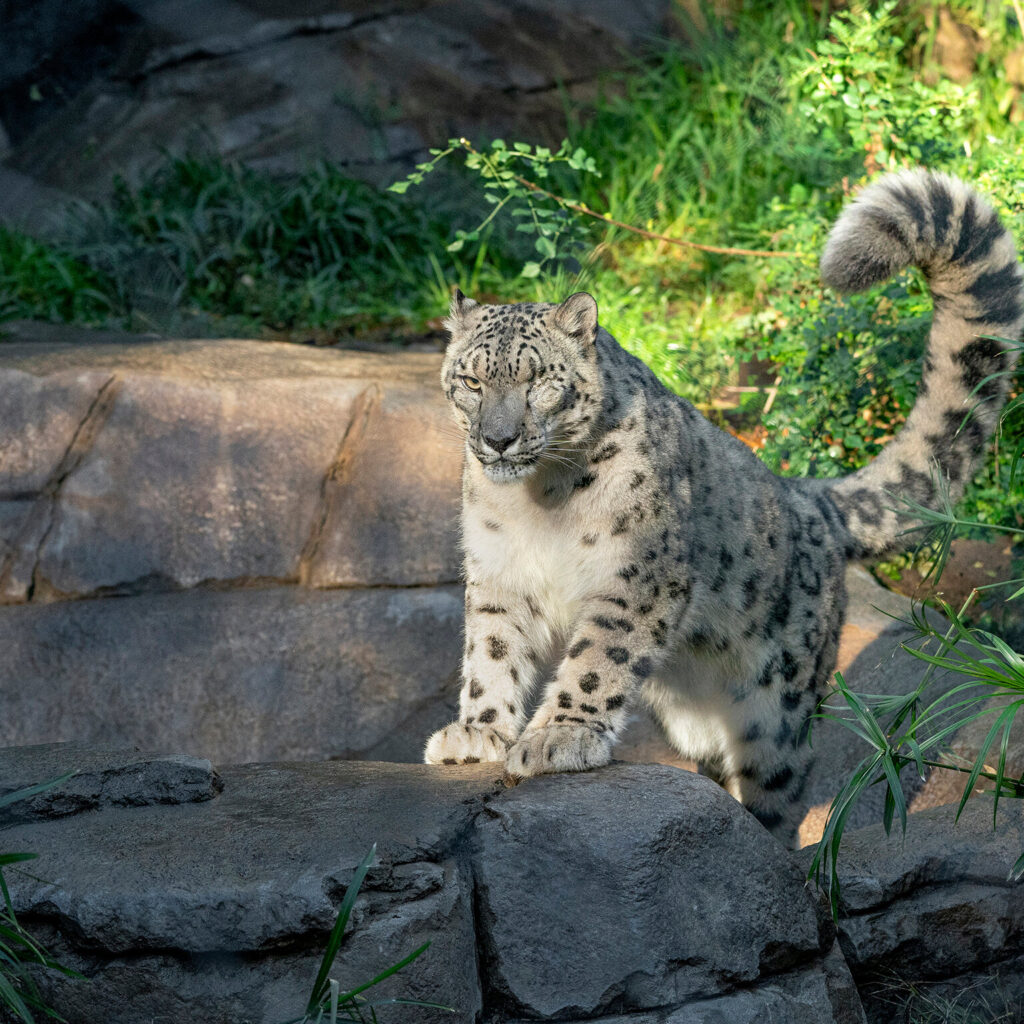 It was reported earlier this week that the Lincoln Children’s Zoo in Nebraska experienced the deaths of three snow leopards. CBS said the leopards and two Sumatran Tigers contracted the COVID-19 virus, and while the Tigers recovered, the leopards didn’t.

The Centers for Disease Control and Prevention said that while animals can spread the COVID-19 virus to humans, the risks are low. Zoo officials discovered the cats had contracted the virus through fecal and nasal swabbing tests. Officials of the children’s zoo remain unsure how the animals contracted the virus.

Specific species were reported in October 2020 as victims of the COVID-19 virus, like minks, mice, monkeys, sharks, horseshoe crabs, and bats.

The U.S. Department of Agriculture has been authorizing the use of a vaccine on a case-by-case basis for animals, developed by the company Zoetis. Zoos nationwide like Louisiana’s Audubon Zoo, for example, have received hundreds if not thousands of vaccines explicitly made for animals. Gorillas, orangutans, otters, cats, and mustelids are the first species to receive the Zoetis vaccine.

Oakland Zoo of California was the first to give their animals the vaccine to ensure there’s no spread of the Delta variant to other animals or humans. As of now, tests are continuing with zoo animals while farm cattle and household pets remain in question.