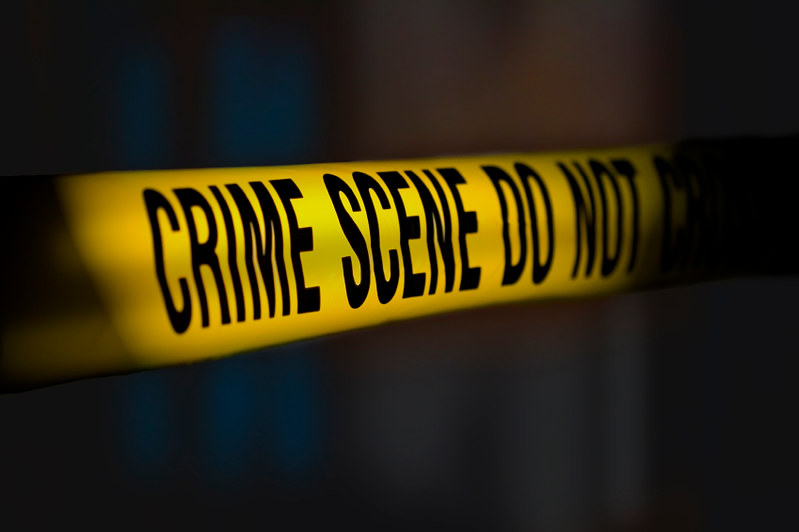 The following is only intended for mature audiences.

Muncie, Indiana, the heart of the Midwest where we call our community home, is no small town compared to pop culture. Close Encounters of the Third Kind featured actor Richard Dreyfuss wearing a “Ball-U” T-shirt, while Parks and Recreation mentioned the city frequently throughout its seven seasons. Bordering the White River, the city’s Westside Park has served Westside Neighborhood and the Muncie community for several decades. Anyone from Muncie or who now lives in Muncie must know about this infamous park that features a small baseball diamond, basketball courts, playground equipment, picnic benches, and more. In the mid-80s, Westside Park became Muncie’s most peculiar murder mystery and now 36 years later remains as the city’s coldest case.

The murders were initially covered by Star Press reporters Keith Roydson and Douglas Walker and, unfortunately, were talked about many years after the initial incident. It was the end of September 1985 when Kimberly Dowell, 15, and Ethan Dixon, 16, were found shot to death inside their car within Westside Park. Their bodies were found accidentally as k-9 officer Terry Winters’ headlights fell across the car while investigating a nearby noise complaint. Winters approached the victims’ car finding the aftermath. The engine was idling, and a gunshot had shattered the passenger window.

Reflecting on over three decades ago, tracking criminals was limited in short of technology, internet, and computer technology that law enforcement has today, making the case nearly impossible to solve. Nevertheless, the story made headlines both inside the state and worldwide. Several investigations were placed in the hands of professionals attempting to find out who would want these high schoolers dead. To this day, no suspect has come forward nor been convicted of the murders of Dixon and Dowell. Although the cases seemed isolated and strange, it was a beacon for a much larger issue in Muncie.

Recently, between 2010 and 2018, approximately 34 murders in Muncie were reported as unsolved, some of the cases going back six decades. “Muncie had a reputation of being a place where you could kill a man and get away with it,” a prosecutor said in an article. Many other cases came and went as the years went on, but Westside Park remains the most sought after as officials continue searching for anything that might give peace to the victim’s parents.