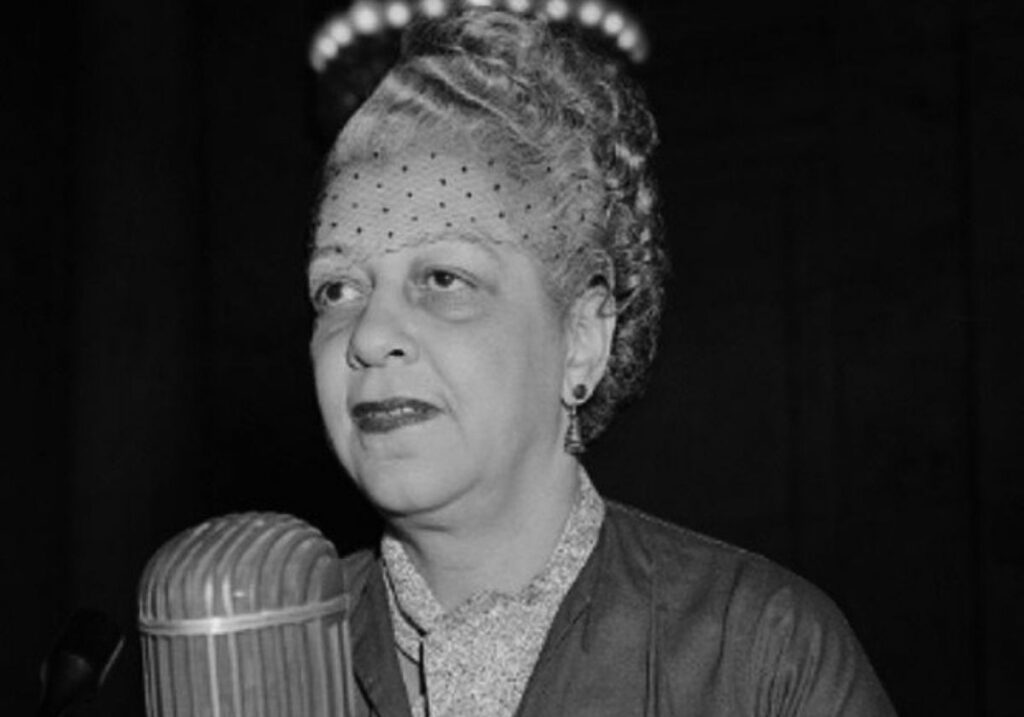 The Truth About The Revolutionary Activist Marvel Cooke

The Truth About The Revolutionary Activist Marvel Cooke

Marvel Cooke, born Marvel Jackson, was one of the most active African-American journalists of the 20th century.

She was known mainly for her incredible essay, the “Bronx Slave Market,” which fought for the rights of African-American housewives searching for work on the streets.

Cooke became well-known in the Communist Party USA at the height of the “Red Scare.”

The Ross Community Center is highlighting African-American revolutionaries that you might not be aware existed.

These creative minds shaped the path for Black History Month.

Jackson was born at the beginning of the 20th century in 1903, Minnesota.

She credited her father, Madison Jackson, to much of her political activism, a “Eugene Debs socialist.”

Although she says her mother, Amy Wood Jackson was less political, she recalled her joining a picket line protesting injustices faced by local apartment tenants.

After graduating from the University of Minnesota, she moved to Harlem, New York.

She was hired onto The Crisis, a black-owned newspaper where she was an editorial assistant to W. E. B. Du Bois. The Crisis remains the world’s oldest African-American publication.

Du Bois was an incredible sociologist and writer. The Crisis’s mission was to highlight the dangers of race prejudice, particularly toward African-Americans.

On top of that, Jackson was the first female reporter at the New York Amsterdam News at the time.

During her time at the newspaper, she was confronted by the editor of The Liberator Benjamin J. Davis.

He’d questioned her on why she wasn’t a member of the Communist Party, to which she replied, “Because no one ever asked me.”

She joined the group remaining a member for the rest of her life.

When Did Marvel Cooke Get Married?

After Du Bois left The Crisis, Roy Wilkins took over as editor. Wilkins was an NAACP and Civil Rights spokesperson and leader for African-American rights.

He was arrested countless times for his outspokenness but never faltered in his beliefs. Jackson was eventually engaged to Wilkins until the engagement broke off.

After meeting famous athlete Cecil Cooke, the two were married until Cooke’s death in 1978.

Marvel Cooke had taken a break from the New York Amsterdam News but returned in 1935. There was an 11-week strike on the Newspaper Guild, where she willingly volunteered.

This was Cooke’s first stepping stone into the political world.

Marvel Cooke joined The Compass, a mainstream white-owned newspaper. She was the first African-American woman to work there.

During her employment at The Compass, Marvel Cooke published a five-part series titled the “Bronx Slave Market” alongside Ella Josephine Baker.

Baker was another Civil Rights activist that was rarely in the spotlight but did much behind-the-scenes work.

“I was part of the Bronx Slave Market long enough to experience all the viciousness and indignity of a system which forces women to the streets in search of work,” — Marvel Cooke.

The series talked about the poor working conditions many African-American domestic laborers faced during the Great Depression.

These people were mainly African-American women who were previously employed by middle and upper-class white families.

While jobs became increasingly more difficult to find during the Great Depression, it was even more difficult for people of color to find work with the competition.

Life As An Activist

In the early 1950s, Cooke became heavily active in politics stepping away from journalism. She became director of the Council of Arts, Sciences, and Professions.

Because she was involved in the Communist Party, she was questioned by The House Un-American Activities Committee (HUAC) about her affiliations with Senator Joseph McCarthy.

The HUAC was an investigative group that targeted Americans who were publicly deemed “unloyal” to America and had Communist ties.

In the late 1960s and early 1970s, Cooke was the national legal defense secretary of Angela Davis.

Davis is a well-known political activist and spokesperson who has spoken around the country, including Ball State University.

Much of Davis’ speeches talk about systemic racism, including institutional racism in the Penal and Criminal Justice System.

Kathleen Currie of the Washington Press Club Foundation interviewed Cooke in 1989 at her historic apartment on Edgecombe Avenue in New York City.

Cooke was friends with some of the greatest authors, poets, and writers of the 20th century, including Langston Hughes, Richard Wright, Countee Cullen, Paul Robeson, and artist Elizabeth Catlett, to name a few.

Currie recalled seeing memorabilia from her famous friends but not one sample of her journalism work. Cooke deemed the work “not important.”

“I think I’ve been inordinately lucky … I wouldn’t have wanted to be born in any other period. I would have wanted to have produced more, have done more myself, but I got so involved in unions and things of that sort, that I didn’t do the creative writing that I thought I was going to do when I was young.” — Communist Party USA

Marvel Cooke died in 2000 due to a battle with leukemia.