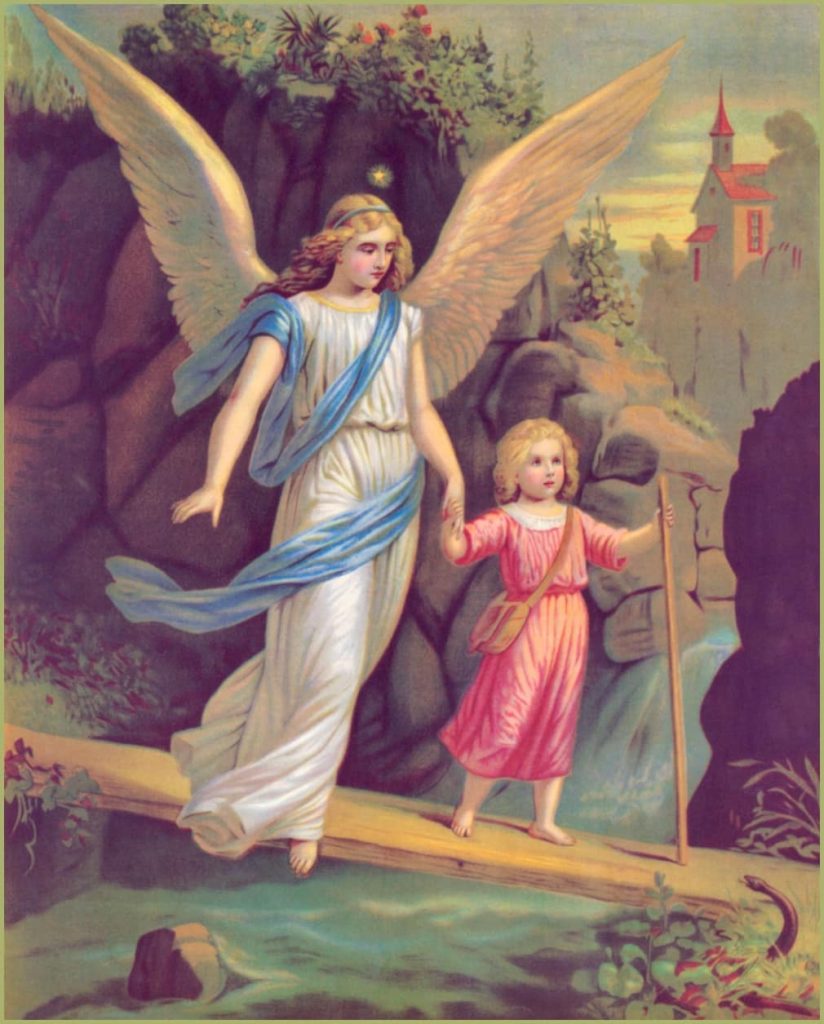 The power of healing: Mediums and the other side

It’s possible beyond the grave something sinister may be afoot when ghosts from our pasts come back for one last message. On the other hand, maybe not so much. I could find little information on the history of mediumship and its roots. Still, there is a difference between psychism and mediumship, which frequently can be misconstrued as the same phenomena when they are not.

“Every square is a rectangle, but not every rectangle is a square.” You’ve likely heard the phrase, and yet years after geometry lessons, it rings true. A medium is a psychic, but a psychic is not a medium. Intuition is key when it comes to psychism because psychics rely on their ability to interpret one’s energy they themselves, project. Mediums sense energy projected from the surrounding energy of others. Skepticism has rung loud for as long as mediumship and psychism go back, but there has been one true solution. Mediums and psychics help others heal when speaking about the departed.

Of course, I think about the great Theresa Caputo and the late Sylvia Browne. Before her passing in 2013, Browne appeared knowledgeable about life beyond the grave and even claimed her family line was crowned with medium abilities, Browne’s going as far back as an infant. “I remember at five looking across the table at two of my great grandmothers seeing their faces. And I didn’t know what that meant and went screaming out the door, and my grandmother who is alive said ‘All you saw was them going to God’s house,’” Browne said in a 2010 interview.

Many have believed she predicted the pandemic involving COVID-19 with a passage from her book End of Days: Predictions and Prophecies About the End of the World. “In around 2020 a severe pneumonia-like illness will spread throughout the globe, attacking the lungs and bronchial tubes and resisting all known treatments,” Browne wrote. As real as she may have seemed, many have also claimed how much she got wrong during her career.

During one of her visits to The Montel Williams Show, she claimed a young girl who had been missing for years was confirmed dead, according to Browne. When the daughter’s mother revealed she believed Browne, the young girl had escaped captivity after a decade. It wasn’t the first or last time Browne received flak for her psychic abilities.

Long Island Medium focuses on Caputo’s life as she balances a family and her ability to connect with those who have died from the physical world. Those familiar with the show will know Caputo commonly deals with those that deal with guilt and burdens people deal with after loved ones have died. “Survivor’s Guilt” is how Caputo phrases the experience. At an event in April, the medium pointed out two individuals out of 800 people who have struggled to move on from the death of a loved one.

Audience member Jimmy had been in a deadly car accident 38 years ago involving three other individuals, including a longtime friend who unfortunately did not survive the crash. “They’re switching me in the seat of the car. So, when a spirit does that, that means someone carries a “survivor’s guilt” of feeling something that was supposed to be done differently, and if it was, then they would still be here,” Caputo said in the wide reading. She pointed Jimmy out of the audience who acknowledged he was skeptical of Caputo before coming to the event.

When Jimmy admitted she had gotten information only close friends and relatives would know, Caputo responded, “That’s him giving you the gift in saying it is not your burden to carry that I—the friend—died and certain people survived. So just know it’s his way of validating even after all these years, his soul is at peace knowing what you have been struggling with, beating yourself up with, he says always remember, we all made a decision to get in that car that night.”

One heartfelt video focuses on Caputo, surprising two family friends Barbara and Mickey, who have yet—at the time—had the chance to be “read” by Caputo. The couple’s son had passed after a fatal car crash where he was killed instantly. Barbara mentioned she struggles with wondering what her son’s final moments were until Caputo chimed in. “As fast as it came, is as fast as it went because that is the one thing that is really holding you back,” she said.

“This is going to make me not have to think of those dark, dark thoughts about what his last minutes were. I feel so much lighter after this reading. What I’m going to take away is that he is with us and that he’s safe and he’s happy,” Barbara said.

It’s possible that none of this is real and that there’s more behind the scenes than viewers realize. However, it is true and safe to say that no matter the case, these people with these gifts do help people move on in the best way possible. Browne, Caputo, and many others out there who have claimed they connect with those beyond this world provide peace of mind for those who may still be struggling with grief and moving on.