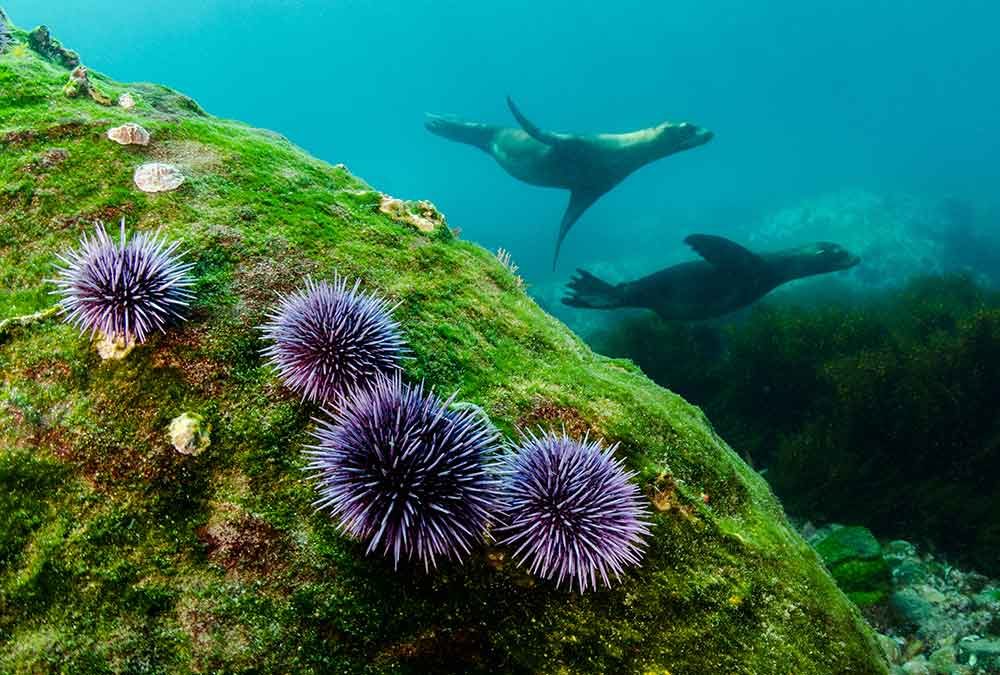 The ocean is one giant sponge

There’s an unequal distribution of what our atmosphere receives with carbon dioxide and what our oceans receive. Our oceans absorb more than 150 times the number of carbon dioxide than the air we breathe. In turn, marine life like coral, oysters, clams, and other shelled organisms feel the effects severely more than other ocean life. Fortunately, there may be hope to reverse the effects.

This process where oceans absorb dangerous amounts of carbon dioxide is known as ocean acidification. Shellfish hatcheries brought these creatures almost to the brink of extinction years back, and now with new knowledge of harm the oceans are facing has made the danger that much more real. The harm comes with the acid reaction eating away at the calcium carbonate which shellfish use to live inside. The real issue began decades back when the Industrial Revolution was in full effect. Since the late 1700s, the acid in our oceans has increased by 25%, but that was only the beginning.

It’s possible that shellfish can adapt to these dangerous situations but at a cost. The acid eats away at the calcium faster than the organism’s ability to create the shell in the first place. The marine life can adjust faster and quickly create these calcium shells, but at a considerable expense of energy and ultimately a lower quality of life.

The solution, simply put, would be taking away 10-20 gigatons of carbon dioxide per year. Efforts to reduce emissions and overall air quality have been in effect since the mid-20th century. But since then, the problem of ocean quality has only gotten worse, including plastic and other forms of human waste that continues to devastate our coral reefs and marine life overall. Planetary Hydrogen is turning to the ocean for a solution by turning carbon dioxide into rock.

“The carbonate deposits from the plant could create other problems such as smothering plant life and significantly altering seafloor habitats,” said Alan Hatton in an article, a chemical engineer at the Massachusetts Institute of Technology.

If the plan goes well, thousands of marine life could be rebuilt.