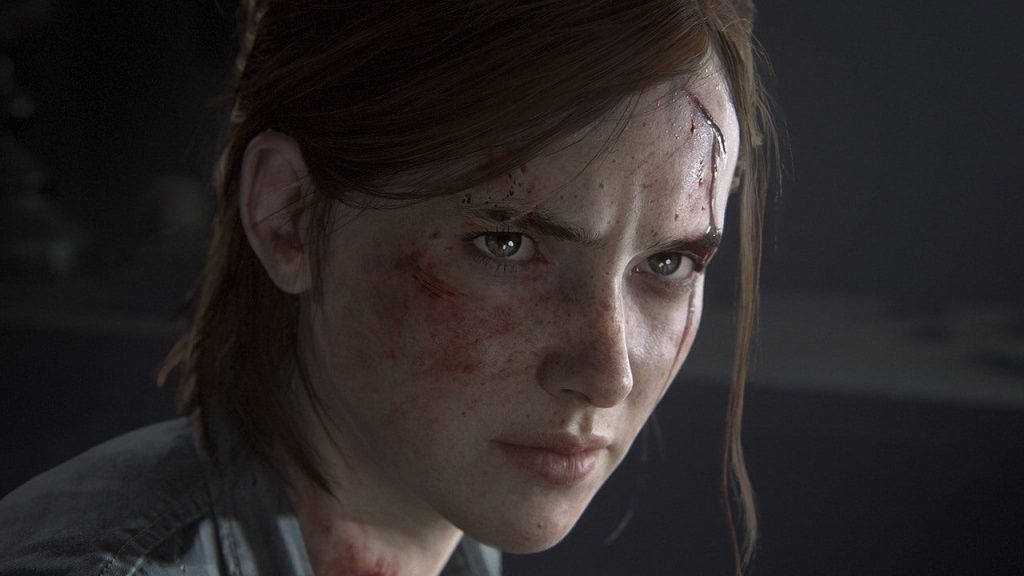 ‘The Last of Us: Part 3’ plot has been written

Warning: The following article contains spoilers for The Last of Us series.

Naughty Dog’s perfect apocalyptic story may be continuing after creative director Neil Druckmann said he hopes the recent plot of Part 3  “sees the light of day one day” in a statement on Wednesday, April 28. Druckmann says that the game is not in development, but as written, continues the story after the events of Part 2.

The original The Last of Us, released in 2013, centers on Joel, a man lost on faith and the future of humankind after losing his daughter Sarah at the beginning of the viral outbreak. Unlike other zombie-related entertainment, The Last of Us starts with an outbreak of a fungal infection known as the Cordyceps Brain Infection, which attacks the brain leading to zombie-like characteristics known as the infected. After Joel learns a young girl, Ellie, is immune to the virus, he’s tasked with a mission to deliver her to the Fireflies, a militia group bent on revolting against the local military and purging the virus from existence by any means necessary.

You can find similar information and more updated stories as they come at IGN.