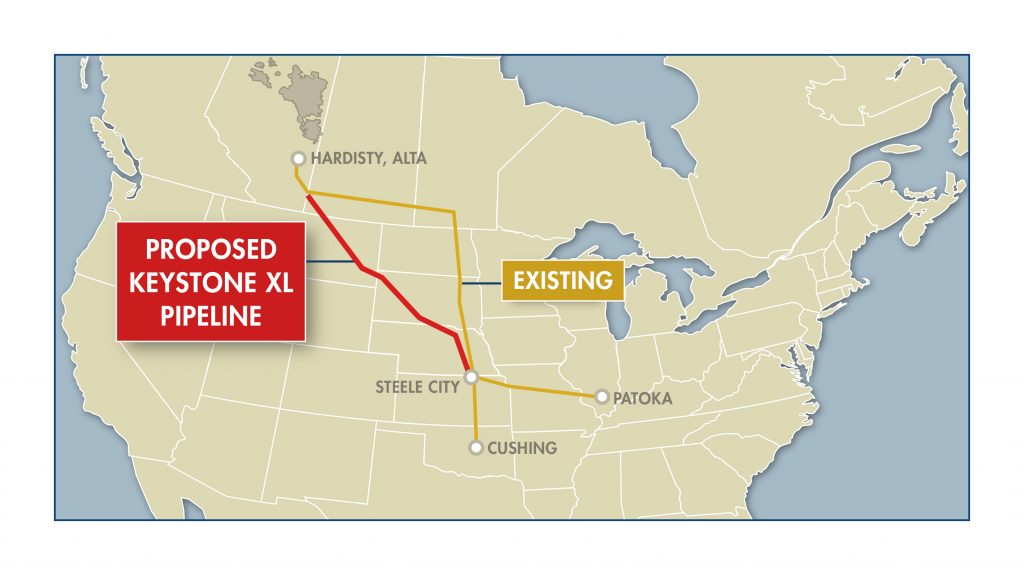 The Keystone XL Pipeline & Its Impact

In 2015, the Obama administration vetoed the Keystone XL Pipeline Project, which began in 2008. The administration acknowledged its harmful effects on the climate, ecosystems, drinking water sources, and public health as it spans from Alberta, Canada, to the United States. President Trump began the project again when he got into office, signing off orders to continue the pipeline started by company TC Energy. The National Resources Defense Council has already issued and won two lawsuits against the Trump administration and is seeking a third lawsuit.

Approximately 168 billion barrels of tar sands oil, considered the dirtiest fossil fuel on the planet from Canada’s boreal forest, would be transported to Texas’s Gulf Coast. In the United States, there are approximately 3 million miles of oil and gas pipelines that run through the country. Tar sands oil is sought after because of the bitumen, a sticky petroleum substance that can be converted to oil.

One piece of the project called “the southern leg” lies between Cushing, Oklahoma, and Port Arthur, Texas. Those opposed to the keystone project claim TC Energy took advantage of legal loopholes to continue the project. The remaining piece of the project in question is named “the northern leg” and would run from Hardisty, Alberta, through Montana, South Dakota, and end at Steele City, Nebraska.

Tar sands oil is thicker and more acidic than your average crude oil, enough to where over a dozen leaks have been reported since the project’s inception. The outside elements are wearing down the anti-corrosion coating on the pipes. Leaks are difficult to find, and even when they’re discovered, it’s challenging to maintain and clean up.

If completed, the Keystone XL Pipeline would expose toxic chemicals to surrounding rivers, wetlands, farms, and local animal life and welfare. Gas prices would rise, and more of Alberta’s forestry would be flattened to provide more and more oil. President Biden is under pressure to contain this issue, stopping the project in its tracks.