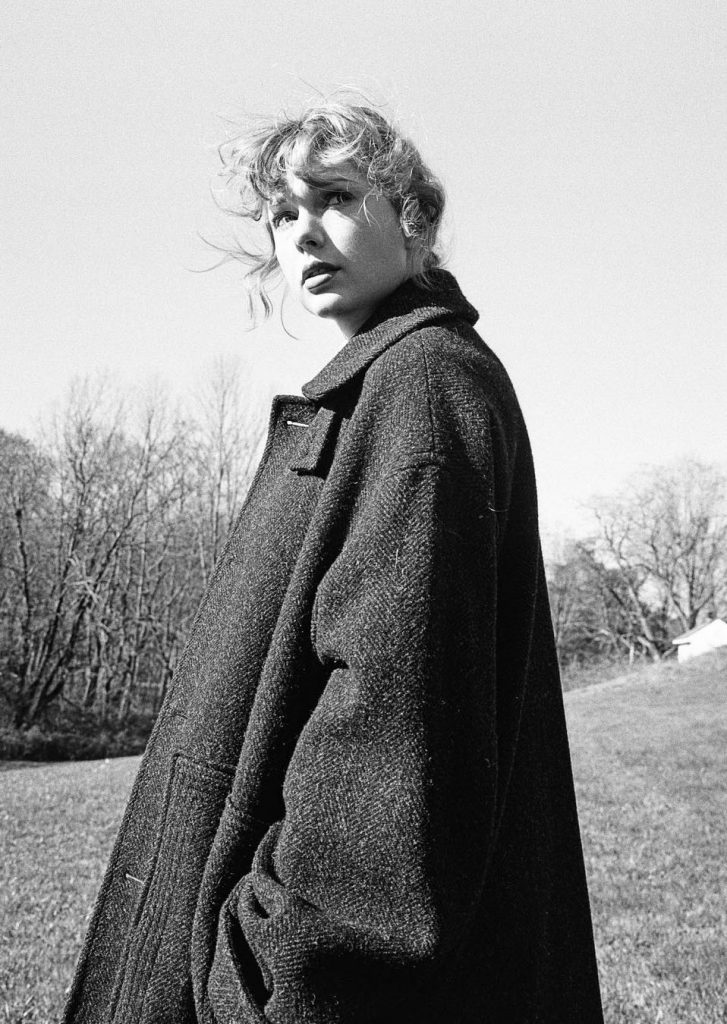 After successfully immersing myself into Taylor Swift’s Folklore and later on, Evermore, I’ve found myself dwelling on the biggest question Evermore raises, “Who was Este?” The album’s sixth track tells the story of Este, a woman who is murdered by her cheating husband after she confronts him about it. Swift was able to take listeners through a brief account of betrayal and friendship as events unfold.

Shortly after Evermore was released back in December, Entertainment Weekly detailed the mystery woman behind the artist’s murder mystery track. “It (“No Body, No Crime”) came about after I wrote a pretty dark murder mystery song and had named the character Este, because she’s the friend I have who would be stoked to be in a song like that,” Swift stated. Although Swift is known for her backstabbing tales of boyfriends gone haywire, Evermore creatively displayed the familiar message.

Although we, the listeners, don’t know who this third party is in the track, we know they’re out for revenge. In a way, I can see this protagonist as Swift since she works best in metaphors. “No Body, No Crime” was a universal message to not just women but men who come to face a similar situation only without the murder. Swift has vocalized her connections/friendships in the music industry like Selena Gomez, Shawn Mendes, and more, but one group made the track possible.

Este wasn’t there/Tuesday night at Olive Garden, at her job, or anywhere/He reports his missing wife/And I noticed when I passed his house his truck has got some brand new tires

HAIM, known for their hit “The Wire,” collaborated with Swift, giving the track a haunting vibe. Although named after Swift’s close friend, Este was inspired by the murder mystery of Marjorie West, another name used in track 13, “Marjorie.” Nearly six years after the Lindbergh baby kidnapping, small West went missing during a Mother’s Day picnic and 83 years later, officials have turned up with nothing. West’s case is one of the coldest disappearance cases in American history.