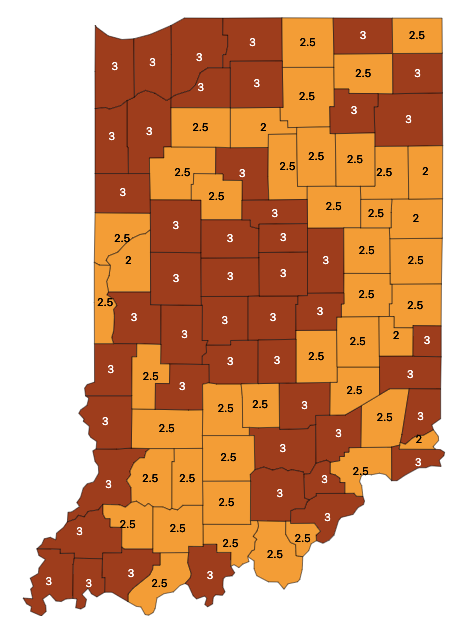 Nearly 300 new booster vaccines have been administered in the county, and 91 residents have been newly vaccinated.