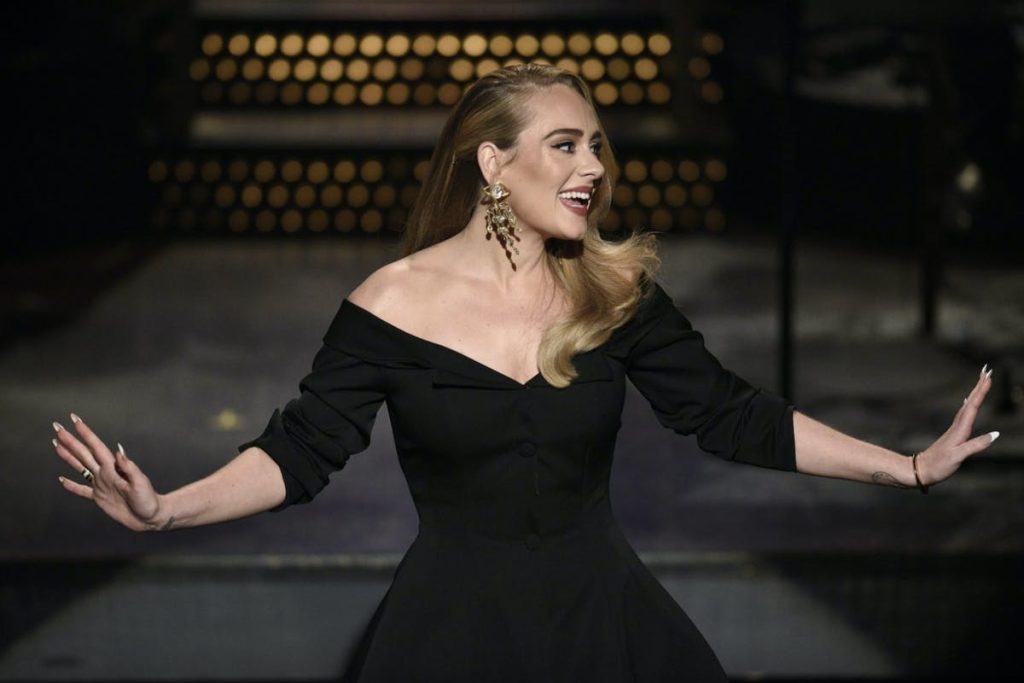 Singer Adele recently changed her social media backdrops to a blue hue, one of the first of many signs that the singer is arriving soon with new music. Billboards around the world displaying Adele’s upcoming 30 album have cropped up too.

She announced today that her new song “Easy On Me” will drop on Oct. 15. Her latest album, 25, won Album of the Year at the 59th Annual Grammy Awards.

It’s been six years since Adele released an album. Readers can see a preview of “Easy On Me” here.