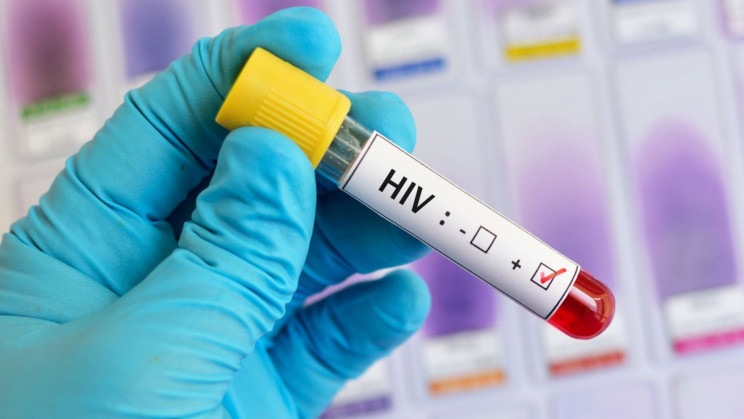 Experts from Harvard Medical School recently announced the “Esperanza patient,” who had been tested for HIV (Human immunodeficiency viruses) since 2017, has become naturally immune to the deadly virus, the second person in recorded history to do so.

The 30-year-old mother resides in Argentina and was first diagnosed with HIV in 2013. She is one of the 38 million people worldwide that live with the virus. The town she lives in, Esperanza, has stuck with her reputation as the word translates to “hope” in English. She informed NBC News that she “enjoys being healthy” and does not medicate.

Timothy Ray Brown, also known as the “Berlin patient,” was the first to be cured of HIV. After undergoing a stem cell transplant in 2007, Brown was HIV-free. In 2012, Brown and activist Dave Purdy founded the Cure for AIDS Coalition to raise awareness of HIV research. Brown later died in September 2020 at the age of 54 after battling leukemia.

HIV was discovered in the early 80s by scientist Luc Montagnier after performing tests on a 33- year old French patient. Montagnier was later awarded a Nobel Prize for his characterization of the virus in 2008.

HIV, which later turns into AIDS (acquired immunodeficiency syndrome), is one of the leading causes of death by infectious disease, particularly in Sub-Saharan Africa. Nearly one million (954,000) individuals died of HIV/AIDS in 2017. Although death rates are higher in ages 15-49, the disease does not discriminate, infecting any age range. However, compared to the 90s, scientists are making progress in defeating the virus.

While there’s no cure for HIV, various medications can reduce the virus, preventing it from copying itself. Also known as antiretroviral therapy (ART), the medications provide the body a chance to recover CD4 cells found in the immune system.

Dr. Xu Yu, a principal investigator at the Ragan Institute of Massachusetts General Hospital, MIT, and Harvard, announced the news of the patient’s immunity. The patient had more than 1.5 billion blood cells examined to ensure no traces of HIV were found. Dr. Anthony Fauci later approved the results.

The Esperanza patient is currently pregnant with her second child and continues to cooperate with medical experts to discover how she accomplished such a feat.

Images: The New York Times, Our World in Data