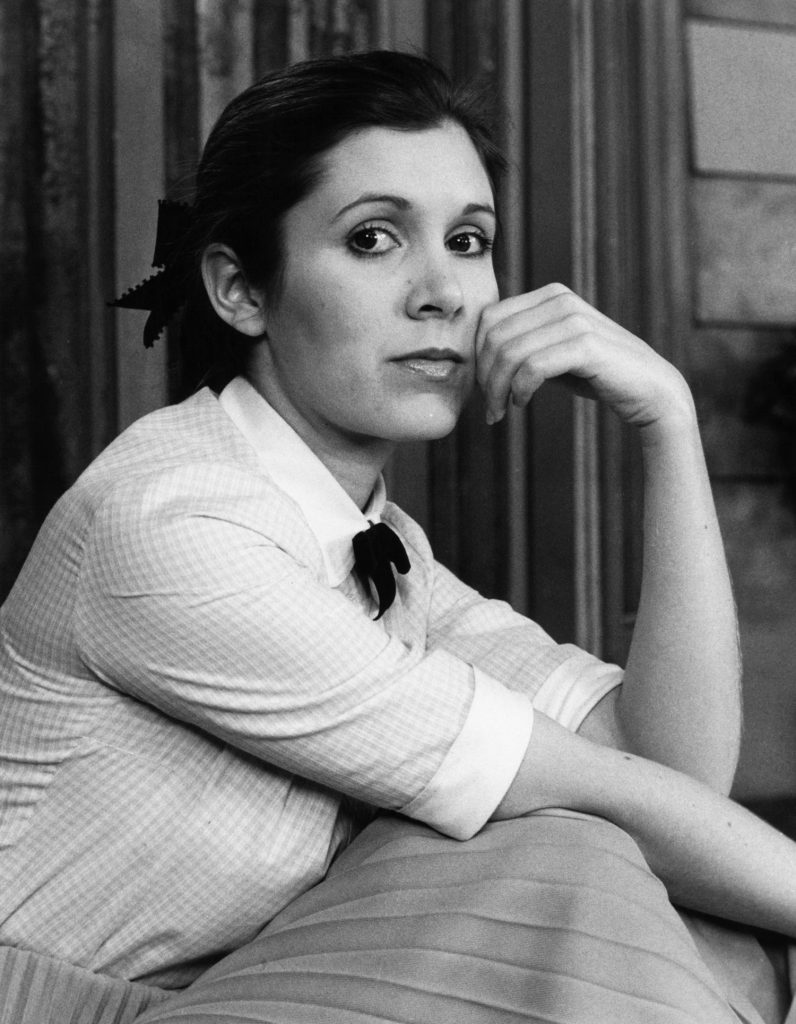 Remembering Carrie Fisher on May 4: Her impact on women everywhere

It’s no secret that Carrie Fisher’s legendary performance as Princess Leia sparked both a fire in Sci-Fi and for women everywhere. As a politician, rebel fighter, and force-sensitive human, Organa was the main source of knowledge and sense of femininity in a largely male-dominated industry at the time. She aided the rebels, including Han Solo, Chewbacca, the Ewoks, and her brother Luke Skywalker in the fight against the Empire. But Fisher has done much more than that.

“General Kenobi. Years ago, you served my father in the Clone Wars. Now he begs you to help him in his struggle against the Empire. I regret that I am unable to present my father’s request to you in person, but my ship has fallen under attack, and I’m afraid my mission to bring you to Alderaan has failed. I have placed information vital to the survival of the Rebellion into the memory systems of this R2 unit. My father will know how to retrieve it. You must see this droid safely delivered to him on Alderaan. This is our most desperate hour. Help me, Obi-Wan Kenobi. You’re my only hope.” – Princess Leia Organa

Fisher’s character was played on-screen during a rough time in American history, the Vietnam War. Anti-war propaganda was everywhere and, at the same time, nowhere. Critics have said the Star Wars saga was a form of antiwar propaganda glorifying rebellion and served as an icon for feminism unknowingly. In the original Star Wars, later renamed A New Hope in 1981, Organa’s character was seen as a damsel in distress, but was later a force of power and justice for injustice during evil reign.

Fisher’s career spanned over 30 years, appearing in beloved films like When Harry Met Sally, Hannah and Her Sisters, The Blues Brothers, and many more.