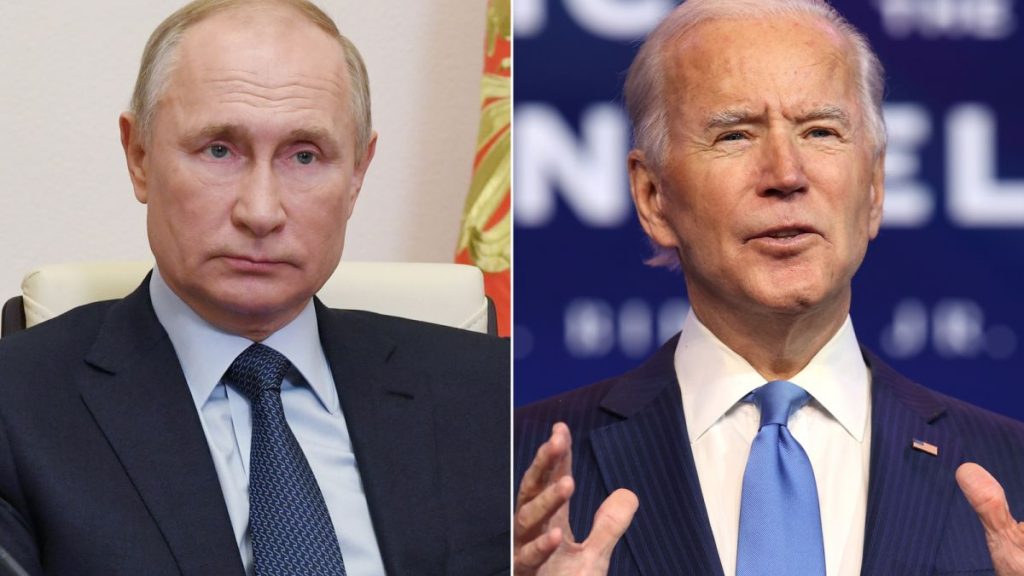 Geneva, Switzerland, home of the United Nations headquarters, will be the first location where President Biden and Russian President Vladimir Putin will meet. Although no clear animosity seems to be present between the two, both presidents agree relationships between the two countries need to be reestablished.

“We have a bilateral relationship that has deteriorated to its lowest point in recent years,” Putin told NBC News. Biden leans on a hope for a positive encounter and remains optimistic about fixing relations, even creating a possible doctrine if the meeting goes well.

“What the president is going to make clear to President Putin is we seek a more stable, predictable relationship with Russia,” Secretary of State Antony Blinken told Insider. Although Biden wants the people to know he seeks positive intentions, he also has stated America will push back if Russia commits “reckless and aggressive actions.”

Considering the cybercrimes that many claimed resulted in the 2016 election results, Biden has informed the public that further cybercriminals will be accounted for. “If there’s crimes committed against Russia that, in fact, people committing those crimes are being harbored in the United States, I’m committed to holding them accountable. I was told as I was flying here that he said that. I think that’s potentially a good sign of progress,” Biden was reported saying in a Fox News article.

Biden mentioned back in May he hopes to “up” the U.S.’s cyber defenses after Russia’s “SolarWinds Hack.” “If Moscow is responsible, this brazen act of utilizing emails associated with the U.S. government demonstrates that Russia remains undeterred despite sanctions following the SolarWinds attack,” House Intelligence Committee Chairman Adam Schiff said in an article.

Biden and Putin are scheduled to meet Wednesday, June 16.