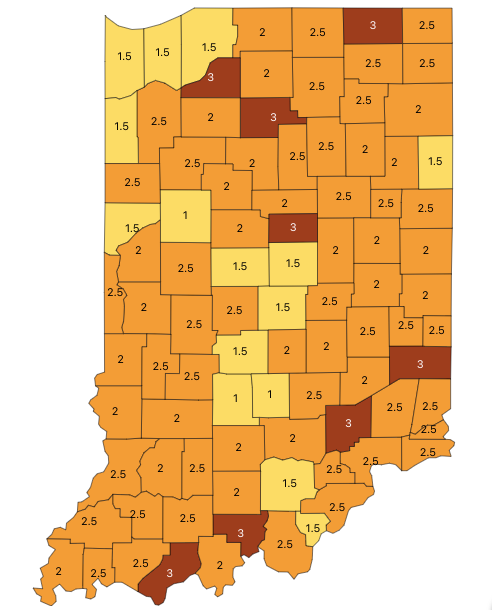 Only one COVID-19 related death has been reported, while the positivity rate has decreased to 9%. The number of completely vaccinated individuals in Delaware now lies near 50,000.