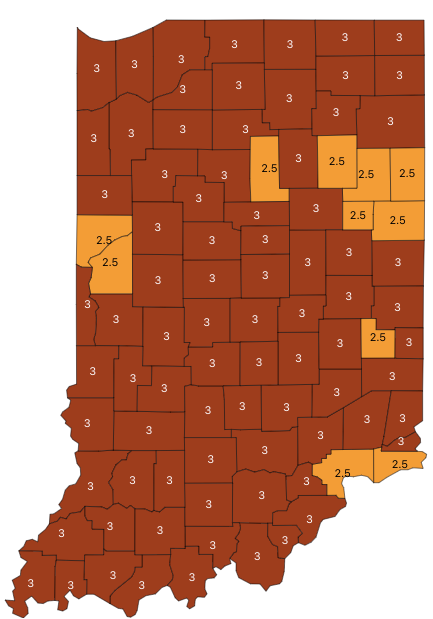 Delaware County, amongst 88% of the state, now lies in the red, the highest advisory level. This is the first time we’ve recorded Delaware in the red as it has maintained its orange status for several months.

Delaware’s positivity rate has significantly increased from 13.55% last week to 22.18% this week. Only one COVID-related death has been recorded, and 172 cases have been recorded.

Building our brand, and why it matters 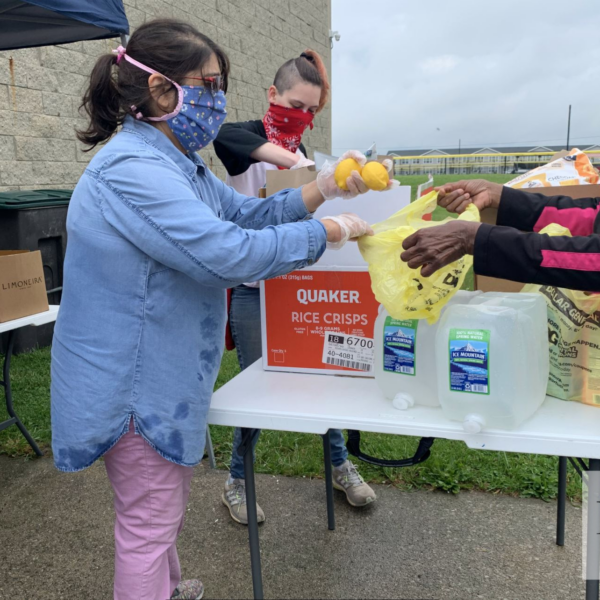 The first seam is sewn, with more to come 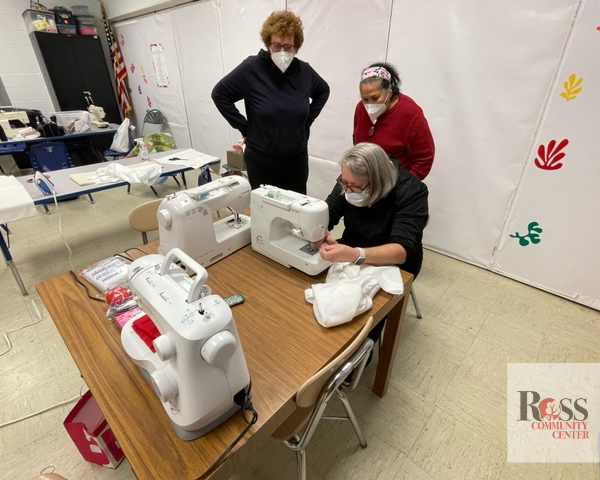 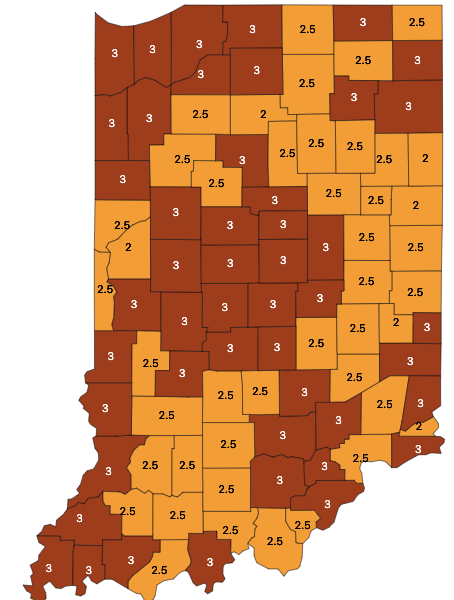