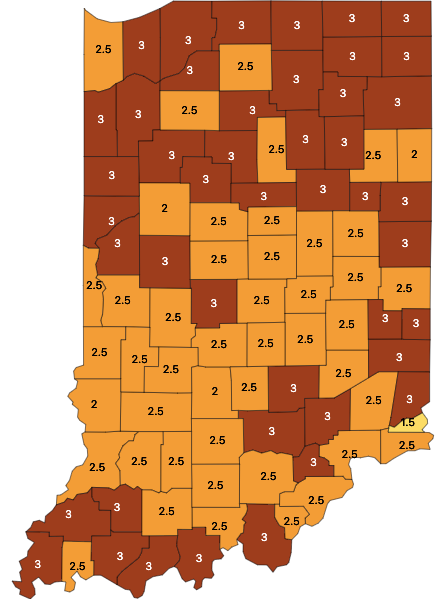 There have been no COVID-19 related deaths or cases reported this week. The number of vaccinated residents in Delaware comes to 52,666 people. One hundred and sixteen residents have been newly vaccinated. Over 300 booster vaccines have been administered, adding up to over 18,000 residents.