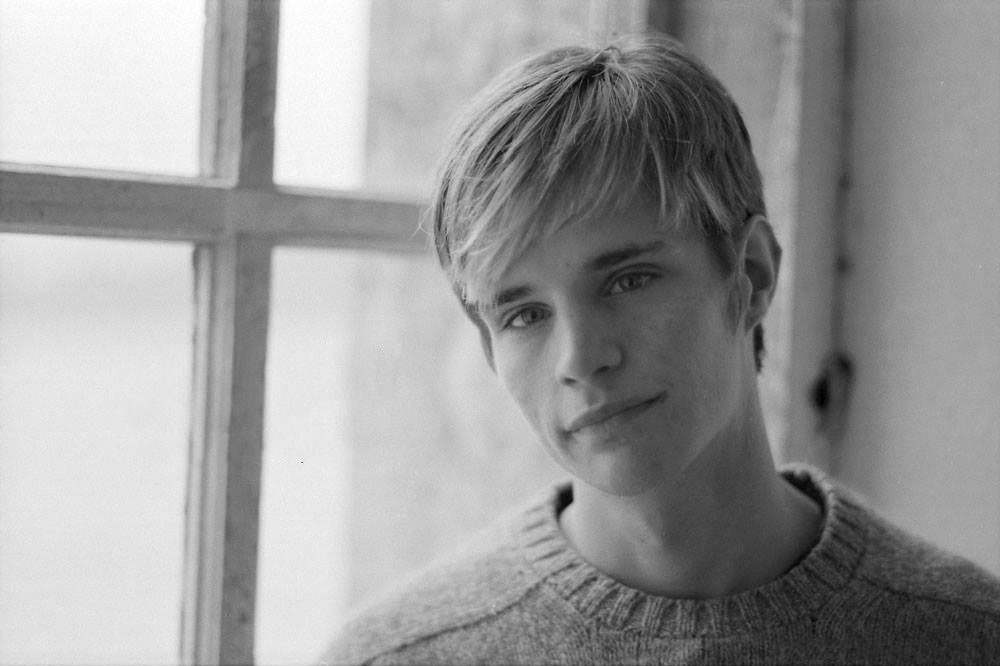 The following is only intended for mature audiences.

To close out Pride Month, we decided to highlight one of the most heartfelt articles you’ll read this month. In October 1988, in Wyoming, Matt Shepard, a young gay man, was robbed and murdered by two other men pretending to be gay. His death reached worldwide, resulting in the fight to continue for equality, plays, poetry, spoken word of injustice, and the Matthew Shepard Foundation. Smithsonian magazine reported that Shepard’s parents gave the museum materials from their son’s life that represent who he was.

Shepard was a talkative, outgoing individual, expressing himself through costumes like Dolly Parton for Halloween and a superman cape he commonly wore in grade school. Theater was a big part of Shepard’s life growing up. Before his death, Shepard struggled with his sexuality and faced violence and persecution before the October incident.

During his senior year of high school, Shepard was visiting Morocco with some friends. When he was out alone one night, he was raped by three other men. After this, he changed Smithsonian writes. He was on anxiety medications, struggled with his body image, drank heavily, and went through periods of depressions while attending college. Yet, through it all, Shepard remained true to himself, dating other guys and even purchasing a ring for his future husband.

His parents said being gay during this time was unintentionally dangerous as it made you vulnerable to attackers. Over 30 years later, many LGBTQ+ members face criticism, persecution, and violence. Notable items from Shepard’s life, like his cape, ring, and special awards he obtained in his childhood, are now displayed at the Smithsonian Museum.