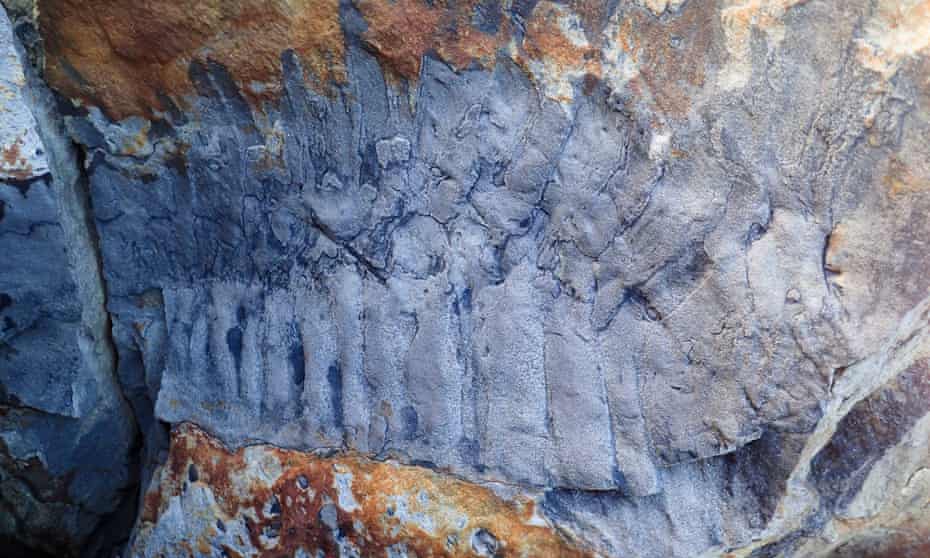 At the beginning of 2018, a formal University of Cambridge student found a fossilized bug in Northumberland. The fossil was found amongst sandstone after a rock had fallen from a nearby cliff cracking open to reveal the find. The discovered fossil was likely a section of exoskeleton the creature shed.

The fossil was heavy enough to require four people to carry. After some careful research, the fossil appears to have come from a millipede species 100 million years before dinosaurs ruled the earth. It’s believed when the invertebrate was alive, it would have weighed approximately 110 pounds.

Ancient sea scorpions previously held the title for largest invertebrate species on earth. Unlike their current counterparts, these scorpions likely roamed the seas feeding on fish using their large claws. These species were found in Melbourne, Australia, in 1899.

Researchers were shocked by the discovery of the millipede as it was found in an environment, unlike their natural habitat. The millipede likely lived before a rise in atmospheric oxygen, explaining its evolution. Many theories exist for the creature’s extinction, including global warming or competition for food with reptiles.

The species will be put on display in Cambridge’s Sedgwick Museum next year.