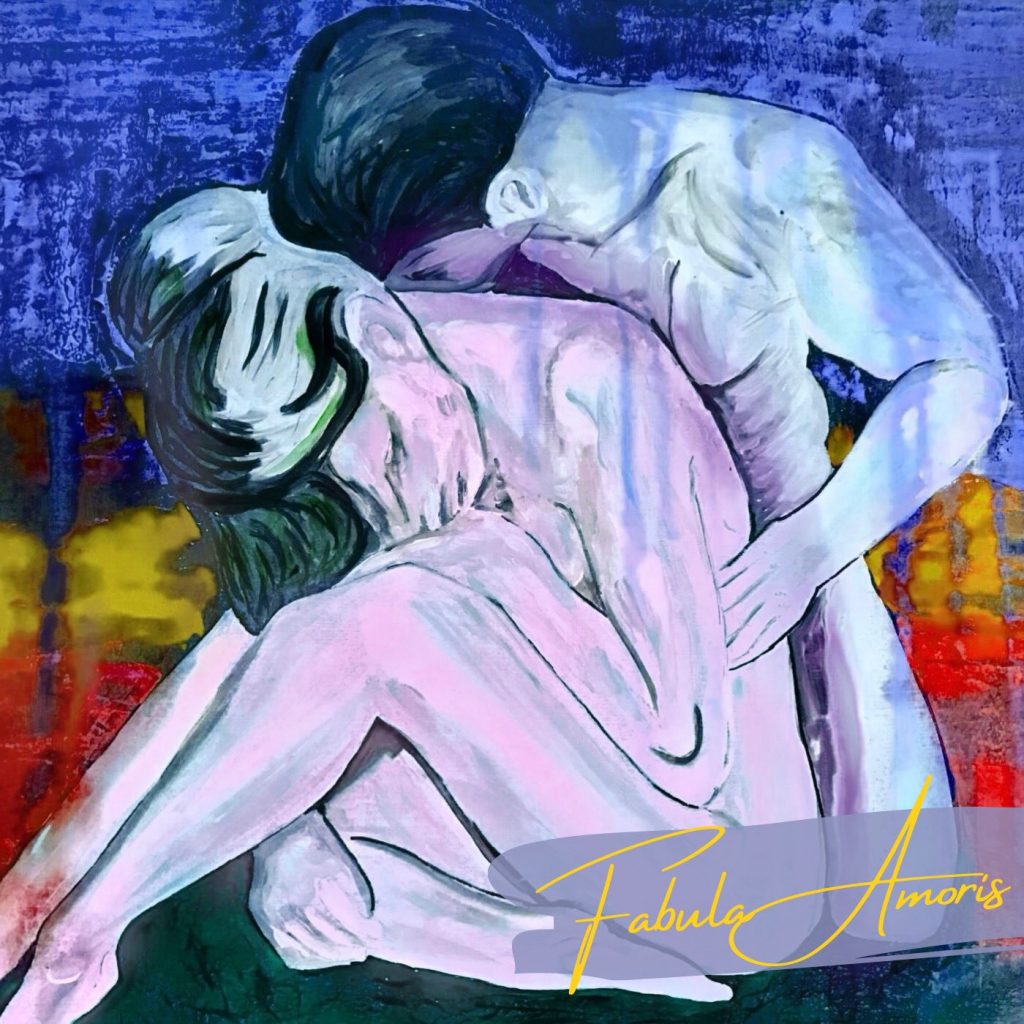 Kitty Kondo to play at Be Here Now

Be Here Now (505 N Dill St, Muncie, IN 47303) will feature three bands—Lumity, Our Way of Life, and Kitty Kondo—to play live on May 14. Lumity will kick off the night at 9, while Kitty Kondo will end the shows, starting their performances at 11:30.

The band has released a multitude of songs, including EP The Quarantini and album Fabula Amoris. Album two is currently in the works with a midway EP on the way, Stephen confirmed in an interview. “It’s going to be a broody-sounding album, but at the same time, we’re rocking out. We’re definitely going to do a lot more rock stuff on it,” says Stephen.

Stephen says Kitty Kondo is dedicated to their craft, believing in the art they put out there for the public. “Keep believing in what you’re making because sometimes you don’t always get the outcome that you want, but that shouldn’t be the reason you stop,” says Stephen. “If you keep going, eventually you’re going to hit that spot, they’re going to find you, and they’re going to realize what you’re doing.”

Be Here Now will be the band’s first live venue. This event is free and open for the public to attend.