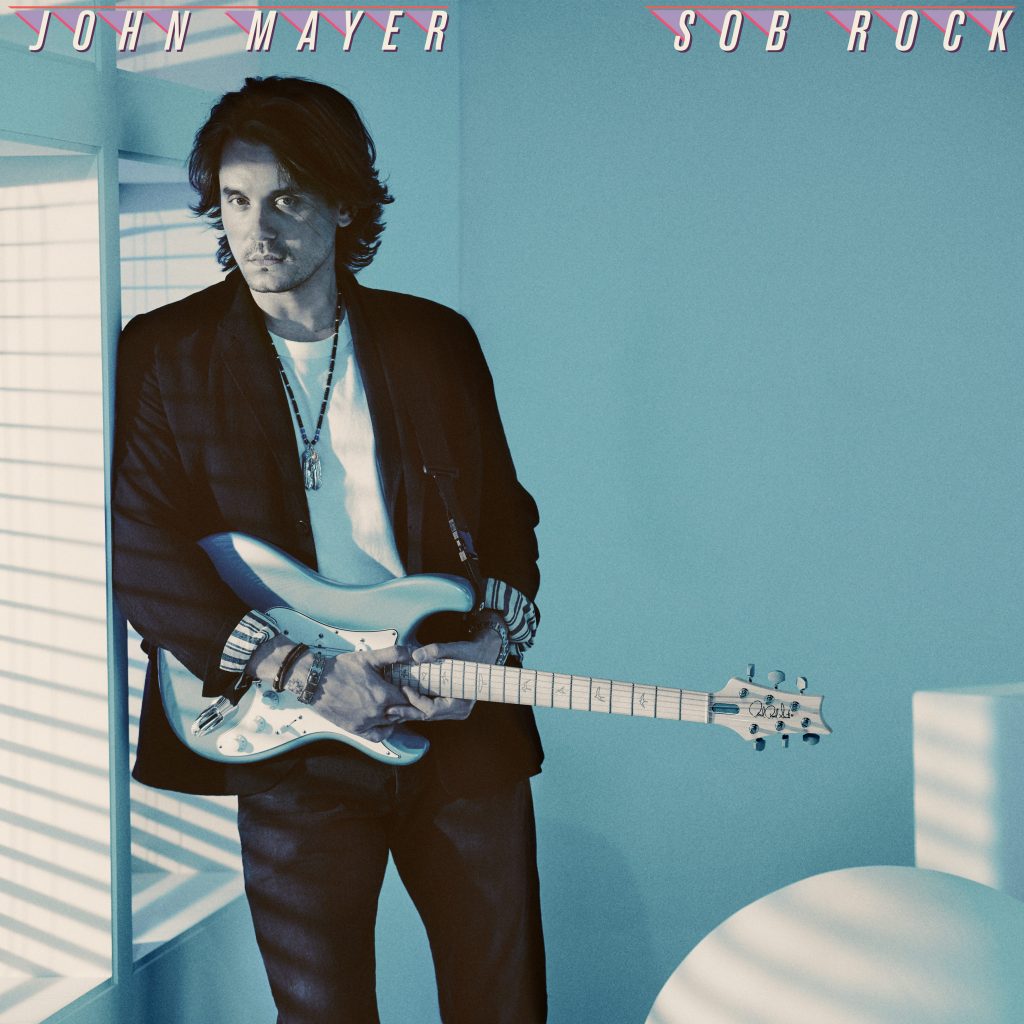 No single song by John Mayer has been qualified as “bad” maybe ever in my lifetime. Room for Squares, released in 2001, was Mayer’s introduction to the world. Listeners got the chance to witness who he was as a musician but, more importantly, as a human being. Twenty years later, Mayer hasn’t strayed from his original sound. He has experimented with aesthetics mainly from blues, folk, and country, but his sound has remained stagnant. The musician’s eighth album is, yet again, a high aim for achievement with inspiration from the best of the 80s.

Mayer seems to have been on a perilous journey searching for true love, something present in every album thus far. Whether it’s about Jennifer Aniston, Katy Perry, or Taylor Swift, the musician can sum it up in a peaceful-sounding track or two. When looking back through the lineage of albums, one can see the gradual shift in age and his emotional state.

While Room for Squares thought back to yesteryears of high school melodrama, Battle Studies and Continuum shifted to adult life issues. It’s challenging to describe Mayer’s message other than the fact he’s talking about life in mid-adulthood. The 43-year-old romancer continues to extend his vulnerability that fans have come to expect, but nothing feels dry or overdone here. Mayer has a way of pursuing the craft while shaking up his sound in the slightest.

Sob Rock’s cover art is exquisitely designed, taking the best of 80 art and meshing into Mayer’s personality. He’s talented with the guitar and listeners won’t find any track without a natural-sounding ballad of strings melding with his vocals. Fans of the 80s will find Bruce Springsteen, Fleetwood Mac, Eric Clapton, and more synched inside the musician’s tracks.