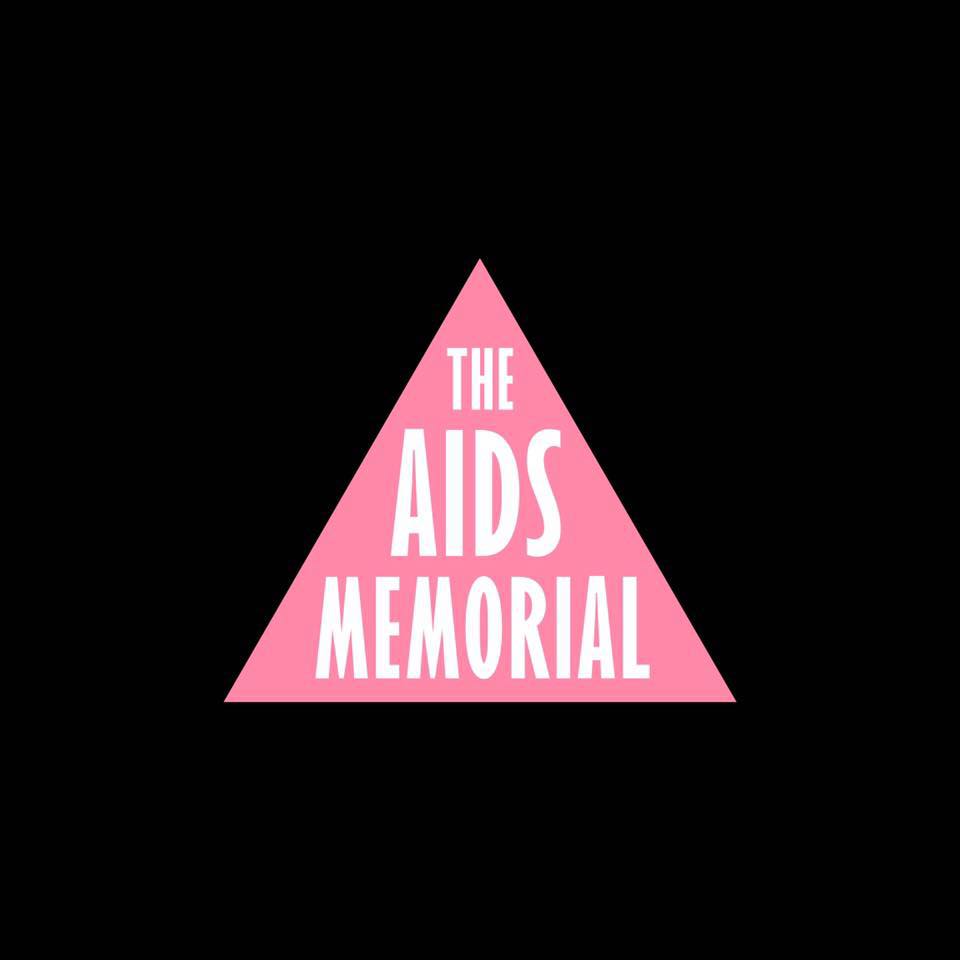 With over 192,000 followers and over 9,000 posts, this Instagram account is educating the world on the past HIV/AIDS epidemic. @theaidsmemorial posts approximately three to four posts daily, focusing on an individual affected by the epidemic, which was a large issue in the 80s and 90s. There’s still no primary cure for AIDS in today’s world but rather a combination of drugs that have been successful at times. Although anyone can obtain the disease, mainly gay, bisexual, and men of the LGBTQ+ community are at the highest risk. The AIDS memorial highlights deep, emotional pieces of those touched by the epidemic where readers are touched as well.

One case which stood out revolved around two men Michael Ploschenski and David Doerr, who Ploschenski befriended at a young age and fell in love with. Doerr faced resistance from his family his entire life, according to the social media post. He soon went down a deadly spiral which caused a rift between the two until Ploschenski received word that Doerr was dying of AIDS. He recalled Doerr in a frail state with green puss coming from his nose.

“He whispered in my ear that he was sorry for all the bad times and that I was “the one” for him and he asked me to never forget him,” Ploschenski said in the statement.

Nearly one million people every year die of AIDS. In 2018, reports show that 37.9 million people were living with HIV, while only 24.5 million were receiving treatment, a little over 60 percent. You can follow the lives of millions lost to the disease by following @theaidsmemorial on Instagram, Facebook, and Twitter.

Sources: HIV.gov, Avert, Our World in Data, Centers for Disease Control and Prevention