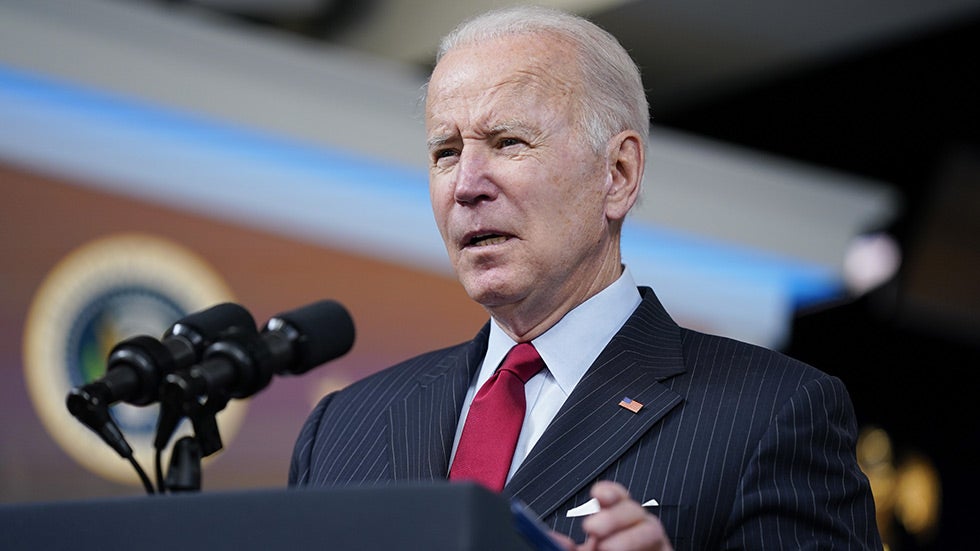 In a recent article WalletHub released, it was noted that out of all states in America, the Hoosier state ranks as the least safe during the pandemic. Each state was judged by five factors: vaccination rate, positive testing rate, hospitalization, death rate, and transmission rate.

Although Indiana didn’t rate the lowest in all five categories, its hospitalization rates were 20 times higher than most. The scale maxes out at 100, being the safest; however, after considering calculations, Indiana’s came out to 17.67.

WalletHub was founded in 2013 in Washington D.C. and commonly reports on credit scores, finance news, and other monetary-related extravaganzas.

President Biden is expected to deliver a speech updating the public about the current COVID-19 situation and the Omicron variant. As many Americans remain unvaccinated, Biden’s administration expects a harsh winter in terms of cases expected to rise significantly.

In the expected delivery, Biden is said to reveal a “winter plan” where his administration will assist communities in need as winter approaches. It was recently announced the high transmissible rate the Omicron variant poses is suspected of putting unvaccinated individuals at a greater risk of infection.