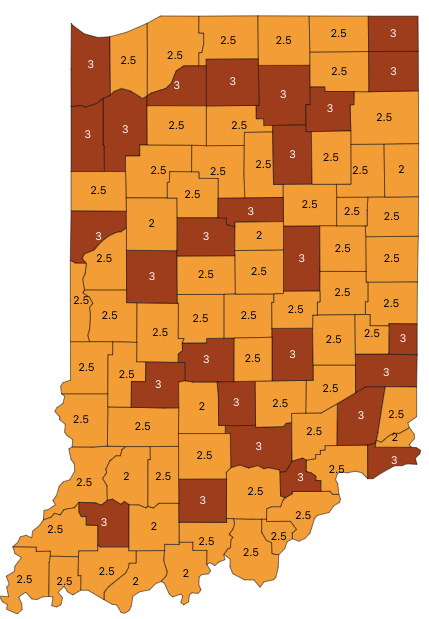 Whereas Delaware’s positivity rate was 12% last week, it’s risen to 12.3% this week. Sixty-five positive cases have been reported, and two COVID-related deaths have been accounted for.