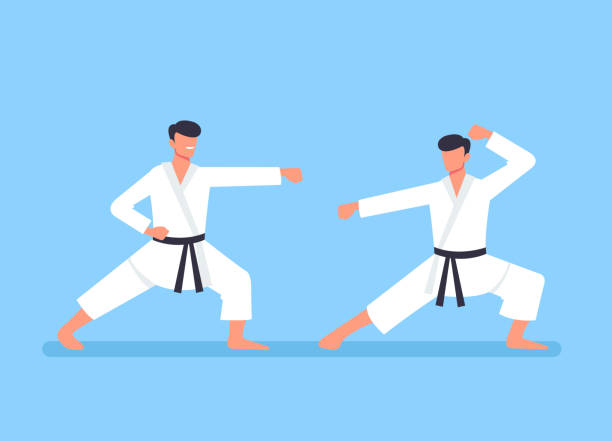 History of Judo and what we offer

The ancient martial arts style Judo is being offered for children at the Ross Community Center throughout the year up to mid-December.

Judo was founded in 1882 in Japan. Combining the martial art jujitsu and mental discipline, Judo has its roots deep in the East, going as far back as the twelfth century when the samurai ruled Japan. Whereas swords and bow and arrows were used as weapons, so was Judo in the case soldiers were forced into close-quartered combat with opponents.

It would be several centuries later when Judo would become an Olympic sport in 1964. The father of Judo, Kanō Jigorō, taught the martial art not as a way of offense but as a defense if one found themselves in harm’s way. The art is taught not only as a skill or pastime but a way of practical thought and inner discipline that can be difficult to obtain. Most people may be familiar with Karate or the art of striking with fists and feet to incapacitate an opponent. Judo differs from Karate in the sense that the art is meant to merely disarm or parry an opponent’s attacks rather than be the first to take down an opponent.

After its inception in 2014, the center continues to offer Judo classes taught by head instructor Sensei John Hampton, a 6th-degree black belt in Judo.

There is a monthly fee of $15 for the first child participant and $5 for each additional family member under 18 years old. Scholarship opportunities are available to those unable to afford payments.