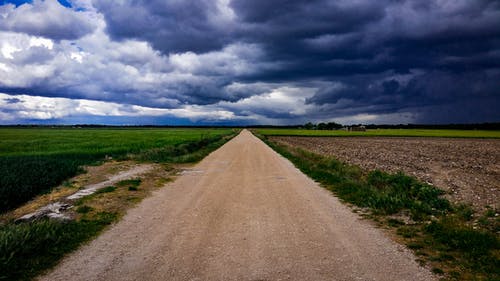 Haunted locations in and around Muncie

The Ross Community Center is neither confirming nor denying these “claims” and “allegations.” In that spirit, we hope you enjoy this article.

The spooky season is officially here and we’re celebrating that fact with local tellings of spirits and hauntings. Much of these stories are based on both cultural and historical foundations within or near the city of Muncie.

Located in Jay County on County Road 700 lives Indiana’s most acclaimed haunted road. The story goes, a farmer and his son were driving down the road as they commonly did. On one particular trip, the boy was tied to the back of the truck. After his father had hit a bump, the boy had fallen out of the truck and dragged for two miles on the road, leaving a trail of blood.

To this day, many claim when driving south on 700 that the trail of blood is still visible. Other reports claim the boy’s voice can still be heard saying, “Daddy.”

The Witches Circle (Daleville, IN)

Although many bridges in the state have a similar story, the location in Anderson hits close to home. Supposedly, on County Road 675, the sounds of an infant can be heard crying on a nearby bridge.

When a World War II vet returned to Elliot Hall in 1947, he had died, leading to a series of hauntings on the hall’s top floor. Paranormal investigator Jeff Davis investigated the occurrences in 2005, to which he confirmed paranormal activity.

This over 150-year-old cemetery homes over 40,000 burials and at one time was a sacred burial ground for the Delaware Indians. Much of Muncie’s past are buried here, including veterans that date back to the Revolutionary War. Ghost tours are scheduled here every year.

Located in downtown Anderson, this three-story home now sits as a landmark and museum. Local businessman Martin Gruenewald had the house built in 1860. Although tours go on at the location, strange occurrences have been claimed to happen here.

Before this location was consolidated as a middle school, the high school had tales of a young boy who was said to haunt the auditorium, which, years ago, was a gymnasium. The sounds of him backstage and on the catwalks have been claimed.