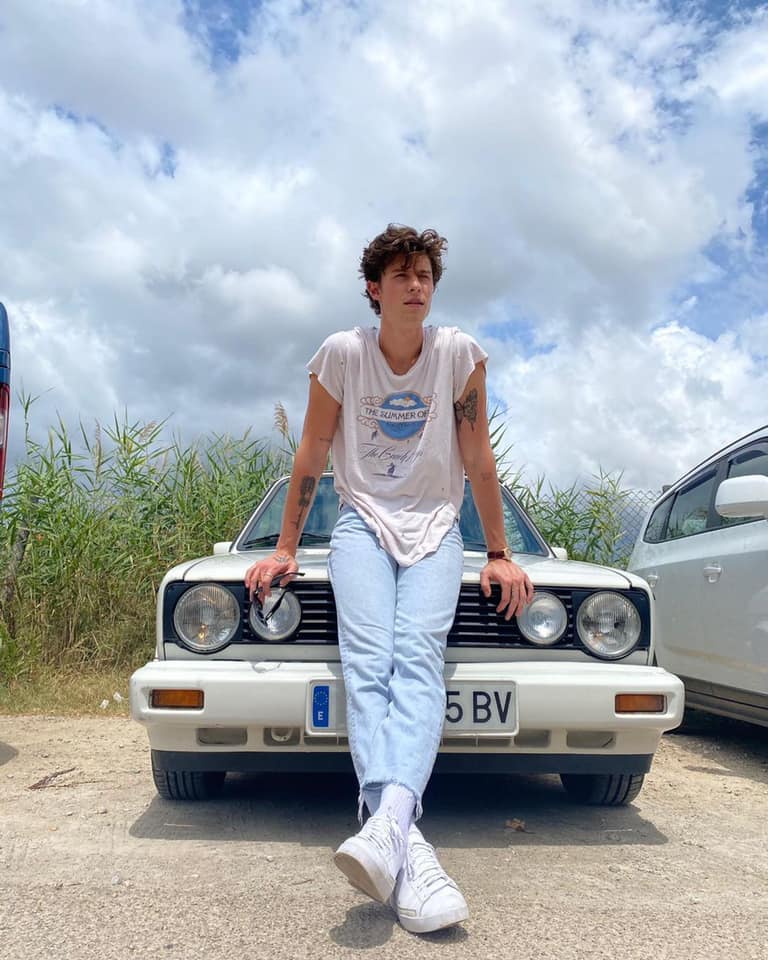 Canadian pop icon Shawn Mendes turned 23 today. To celebrate his vision, beauty, and talent for all things music, I’ve highlighted his journey through magazine covers over the years.

Seventeen takes first place for featuring Mendes the most on its covers, for good reason. In this issue, Mendes talked about his dating life and his personal preferences when it comes to making the “first move.”

Young Mendes stares longingly at the reader on the cover of Billboard Magazine. He’s wearing all black and has a wooden office atmosphere in the background.

“Shawn Mendes Is The First Face Of Issue 104” talks about how the singer wants to remain relevant in a doggie dog world. He can be seen wearing a suit with a black and white cover.

While previewing Mendes’ 2018 album, Wonderland detailed the singer’s rise to fame starting in 2013 with Vine — R.I.P. — Shawn Mendes became one of the top 10 most popular albums during 2018.

My favorite of the list, Mendes’ brown locks and young charm graced the cover of all things entertainment Rolling Stone. The article “Confessions of a Neurotic Teen Idol” details the singer’s inner demons and was the first — in my opinion — to get “up close and personal” with Mendes.

Say hello to my lock screen of two years. The magazine titled him “Prince of Pop,” a title previously held by Michael Jackson worldwide. The photo displays Mendes looking in the distance in a Salmon/beige-colored button-up. His famous guitar tattoo is showing too.

After working with Camila Cabello on “Señorita,” it was soon revealed that Mendes had begun dating the singer who shared history. The cover promoted the single, with the two sensually holding one another.

Mendes shows no fear in prime pandemic time as he’s dressed formally. During the pandemic, the artist grew his hair out in time for Wonder, but he later cut it back to his original look in 2021.

Perhaps Mendes’ most promiscuous cover to date depicts the singer assumably naked, holding a guitar, his most used instrument. This cover displays the second/third time Mendes was featured on Wonderland, depending on who you ask. A rare summer 2018 cover was released but is difficult to find now depicting the singer hiding underneath his shirt playfully.

This cover depicts Mendes’ masculinity. Mendes is seen posing in a cabin-like interior bathroom. Along with the tropical feel, he also goes shirtless 90 percent of the time for recent magazine shoots.

One of this year’s many covers with Mendes shows more skin and a single earring. After releasing Wonder in December, the singer began his (what I like to call) “Tropical Phase,” as he’s commonly photographed on beaches, in pools, and depicted wearing swimwear. The “watery” background here fits with Mendes perfectly.