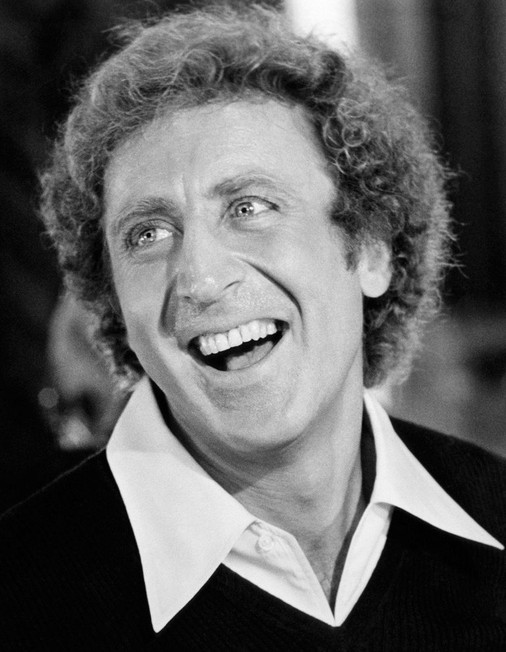 There are many reasons to celebrate the life of late beloved actor Jerome Silberman formerly known as Gene Wilder. It’s Alzheimer’s Awareness Month, and although the actor struggled with the disease in secret for much of his later life, it’s important to recognize the disease does not discriminate. Wilder was known for many iconic roles like Dr. Frederick Frankenstein in Mel Brooks’ Young Frankenstein, Eugene Grizzard in Bonnie and Clyde, and Willy Wonka in the family classic Willy Wonka and the Chocolate Factory.

To me, Wilder was very much into his acting roles, never missing a moment to capture the essence of acting. He’s worked with director Brooks in a total of three films—Young Frankenstein, Blazing Saddles, and The Producers. The two were friends throughout Wilder’s career, as he noted in a 2005 interview on Late Night with Conan O’Brien. The actor notes how his role as Willy Wonka was not well received at the time, scaring away many mothers from letting their children watch the film.

“It was not a commercial success,” Wilder said in the interview. “Where do you draw the line, and they (the mothers) wanted the line drawn.” The film was an adaptation of author Roald Dahl’s Charlie and the Chocolate Factory. Other adaptations of Dahl’s novels were later made like Matilda, The Witches, James and the Giant Peach, and many others. The actor mentioned how passionate he was about a particular scene in Young Frankenstein enough to the point where he had his one and only argument with Brooks. In the film, Wilder’s character tap dances with his creation onstage to the song “Puttin’ On the Ritz,” but it was almost not filmed as Brooks did not want the scene added into the movie.

Wilder says the two argued over the scene for 20 minutes until the actor was red in the face. “I said, ‘Why did you put me through this?’ And he said, ‘Because I wasn’t sure if it was right or not. And if you didn’t argue for it, I knew it would be wrong.’”

The actor was married a total of four times but spent most of his later life with costume designer Karen Boyer. The two were happily married for 35 years. She said in a 2018 article that she was grateful Wilder never forgot who he was as he struggled with daily tasks, remembering where he was, and was a fall risk. “Neither my love, nor science, could save my husband’s life,” Boyer said in the article. “But it’s my most profound hope that through research and awareness, others may be spared the experience that killed Gene — and could have killed me, too.”

If you or someone you know is struggling with Alzheimer’s or Dementia related symptoms, contact your local doctor or an expert on mental-related struggles.