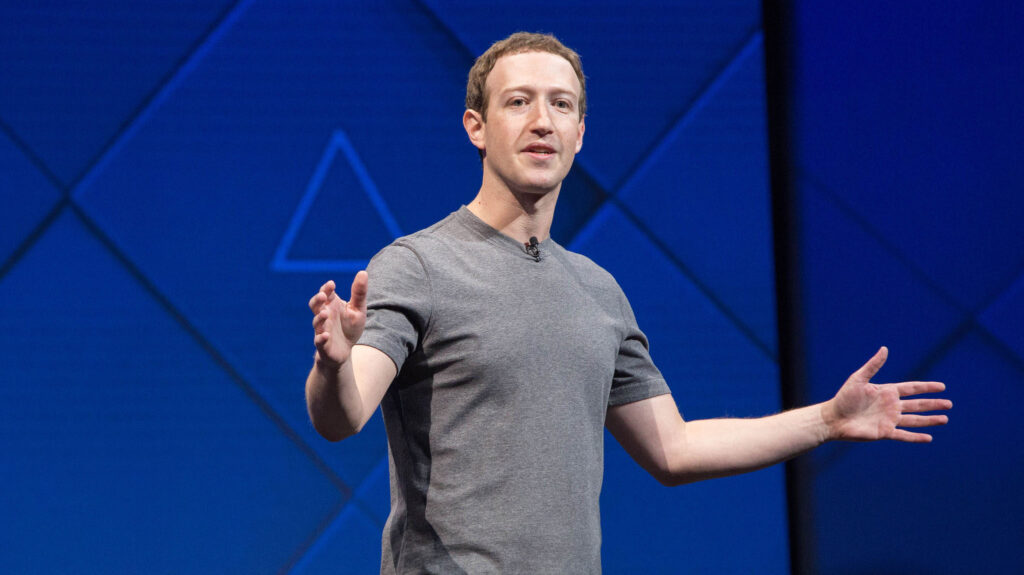 Founded in 2004, Facebook, known for its blue “F” logo, is undergoing a brand transformation quite literally. Last week, the Verge reported that Facebook founder Mark Zuckerberg announced the new look is part of a larger project to go from social media to a “metaverse.”

The term “metaverse” refers to the idea of an online environment where anyone can access the internet. Metaverse in the past has gone hand in hand with the gaming world as it commonly referred to virtual reality methods of gaming to bring a new experience to gamers. The new name will closely align with the metaverse idea, according to Vox.

Critics of Zuckerberg’s actions claim the branding change distracts from deeper issues behind closed doors. The scandal, which is the largest Facebook has ever faced, is still ongoing. However, Facebook is not the first company to undergo such changes.

Tobacco company, Altria Group, underwent a “rebranding” after founder Philip Morris said the company was more than a tobacco empire. Although Morris’ brands like Marlboro, Parliament, and Virginia Slims continued to be successful, the underlying health concerns prevailed. The story has been closely compared to the ongoing Facebook project.

Companies like Google and Snapchat have also undergone name changes, but are continually referenced as their predecessors. It remains unclear what the future of Facebook will be and what the branding change could mean for affiliated companies like Instagram, WhatsApp, and Oculus.