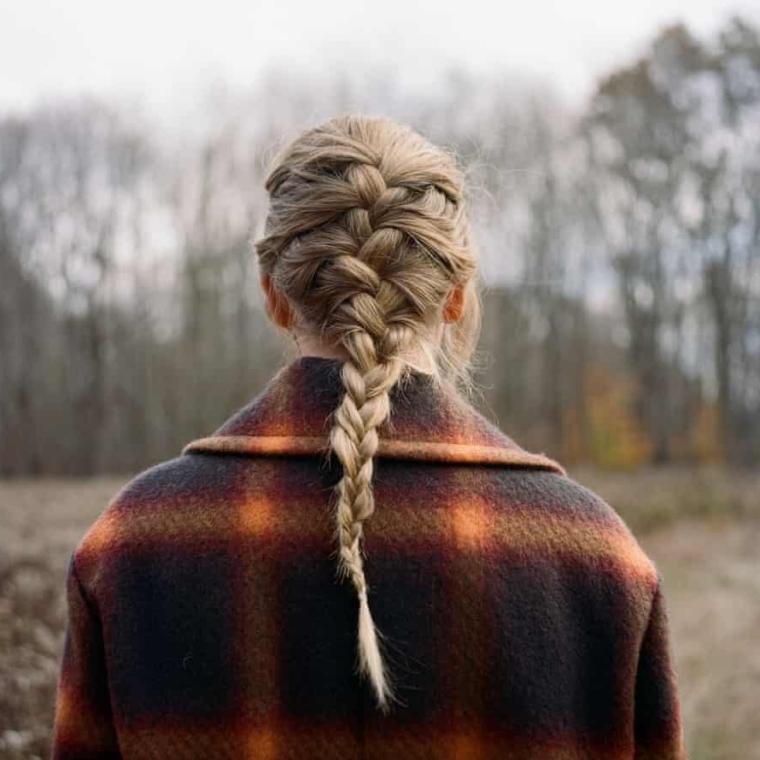 Dear ‘Evermore,’ I take it all back

In a previous review of Taylor Swift’s work, I openly criticized her music. It was the melancholy and slow-paced lyrics that got me with Evermore. Like much of Adele’s work, if you’re going to have a slow-paced track, make me want the track to be slow. What makes this song worth singing slower than your average pop, fast-paced “noise” heard everywhere today? Swift gave us a reason to listen, well, two in fact, and I was deaf.

Hey, Dorothea, do you ever stop and think about me?/When we were younger down in the park – “Dorothea”

The artist is known for her take on bad breakups and getting over a boy. Evermore is all of this, but in an adult manner. Folklore and Evermore are Swift’s most poetic, “artsy” albums to date, and it’s for this reason they are her best. When I originally covered the two albums, I was impressed with Folklore for its originality and new perspective on folk music while keeping Swift’s ideas and what makes her great. Unfortunately, when Evermore was released, I wasn’t so forgiving and ultimately to my own fault.

If one takes the time to deconstruct the messages behind the lyrics carefully, there’s much to be “unwrapped.” There was an aesthetic appeal and something fun and fresh to be gained with the two albums, but they were the type of albums where the “newness” had to sink in for listeners to feel the full effect. Swift is undoubtedly one of the greatest female artists of my lifetime, and her versatility in music is only one of the many reasons she’s so unstoppable.

Oh, I can’t/Stop you putting roots in my dreamland/My house of stone, your ivy grows/And now I’m covered – “Ivy”

Evermore, like Folklore, was unapologetic in its message and sound, making it so great in the first place. I should’ve released by now nothing is off the table with the artist. Swift released the two albums during the pandemic, Folklore coming first in July and Evermore in December, a feat in itself. Still, the albums were more than a gray, melancholy achievement. Swift went above and beyond for something we didn’t know we needed, a relatable message. Everyone has gone through something sad and traumatic in their lifetime, whether it’s a breakup or something more. Swift puts all her effort into her craft, and for Evermore, it was a final send-off to a rough year.