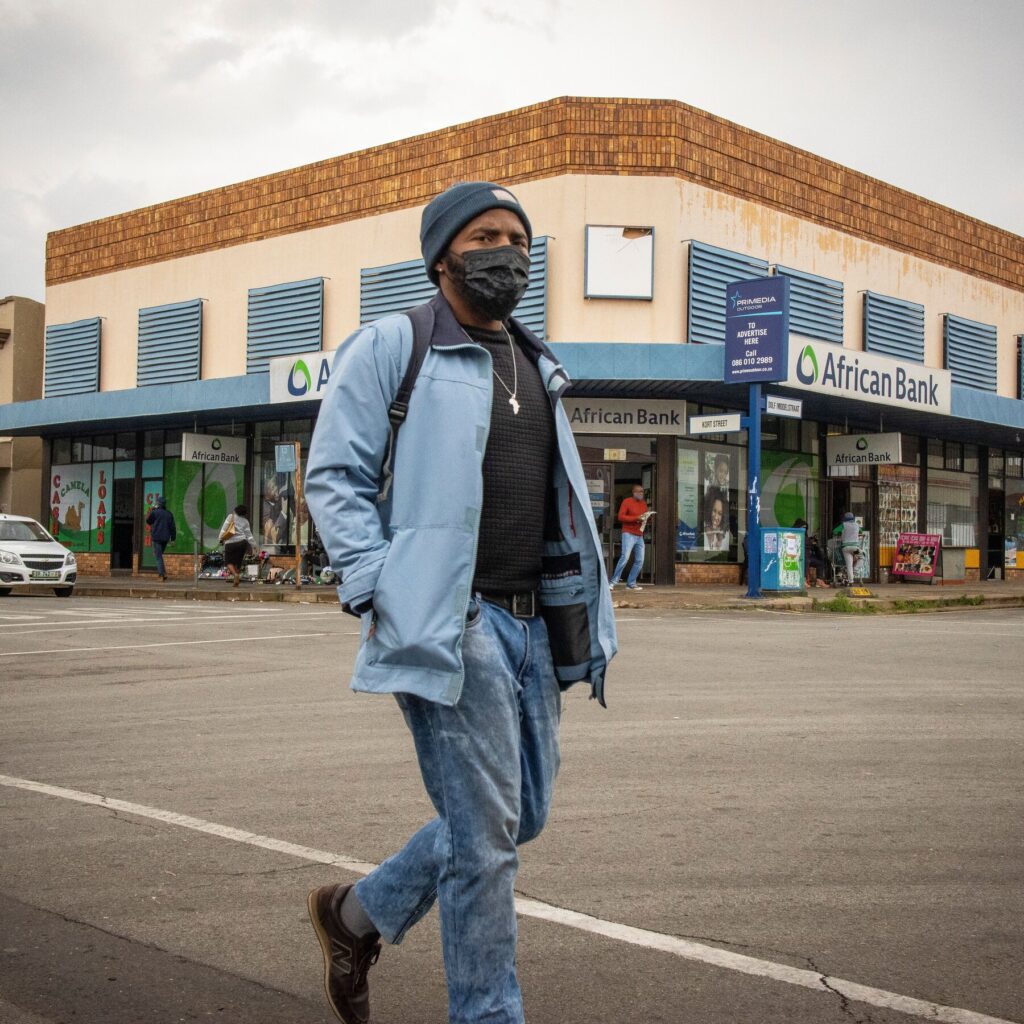 The World Health Organization has identified a new COVID-19 variant on Friday as South African officials issue travel bans from the region. Omicron is reportedly more transmissible and immune to recent vaccinations. So far, Omicron has been reported in South Africa, Botswana, Hong Kong, and Belgium.

As of now, there’s no new information on the lethality of Omicron, but the W.H.O. calls it a “variant of concern” and poses an “increased risk of reinfection.”

Although health experts like Italian virologist Roberto Burioni are saying not to panic, precautions are being taken worldwide to contain the variant and prevent spread. The United States, Canada, and Britain are the first to issue an, what’s to be expected, worldwide travel ban to and from areas where the variant has been identified.