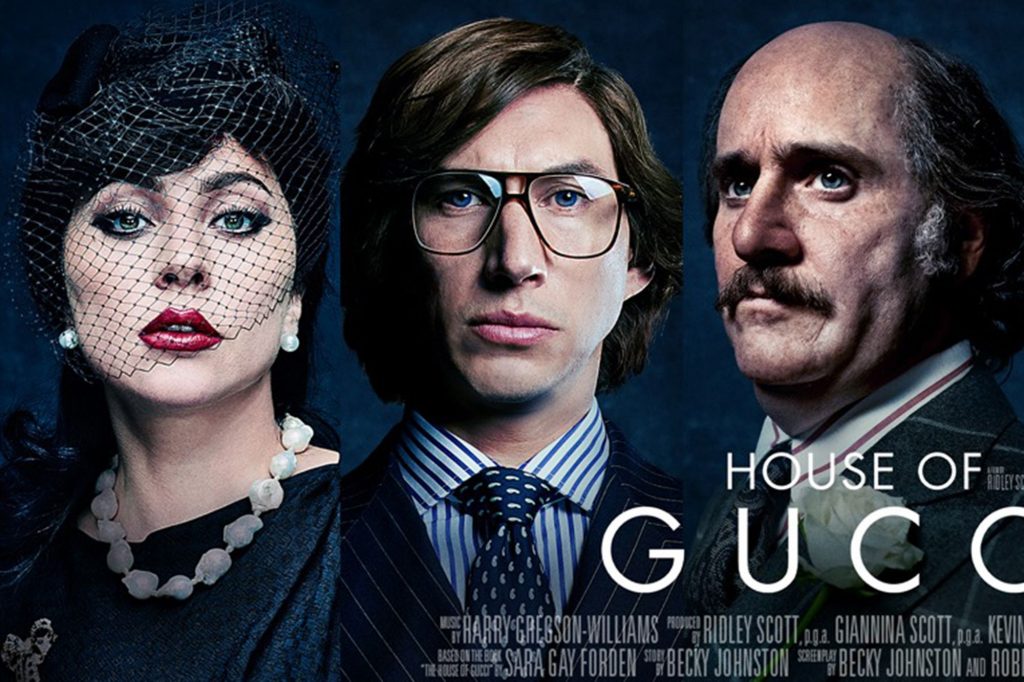 The film’s trailer revealed a plot of drama, crime, and family feuding as the husband-wife head of Gucci gradually crumbles, leading to the murder of Maurizio. He was killed in ‘95 and it was later revealed his wife had arranged the murder where she served 29 years in prison. Much speculation came after her sentencing when her daughters — Allesandra and Allegra  — claimed a prediagnosed medical condition had interacted with her behavior. Patrizia was later released in 2016.

House of Gucci is set to release on Nov. 24.