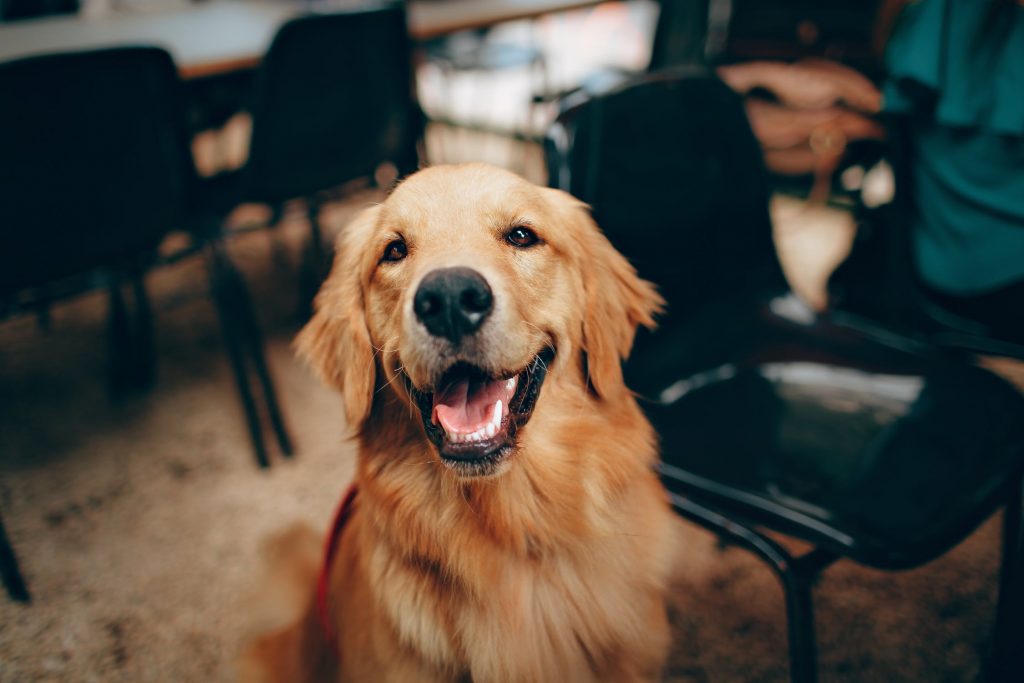 Companionship During the Pandemic

The idea of companionship and social interaction has never been at its highest point of importance until now. When March and April 2020 forced much of the world, specifically the Muncie community, to go into quarantine and self-isolation, many didn’t realize how much we’d miss the social interaction. Pets like cats, dogs, and I would go as far as to say even fish and rodents like hamsters, gerbils, and guinea pigs can provide companionship many of us so desire, especially now.

There have been many studies over the past decade concluding animal-human interaction increases overall mental health for humans. Simply grooming and petting your pets slows down one’s heart rate as it releases endorphins to your brain. Reports have noted animal adoption increased as the pandemic has lingered; however, animal abandonment rates remain the same. COVID-19 has created an environment of stress, anxiety, and depression like no other in recent years, so this animal-human relationship may become more prevalent than ever before.

As the Earth’s climate continues to evolve because of human activity involving pollution and other environmental hazards, it’s likely situations like the pandemic will continue to occur. Human-animal interaction can lead to pro-climate change, but it’s only the beginning.