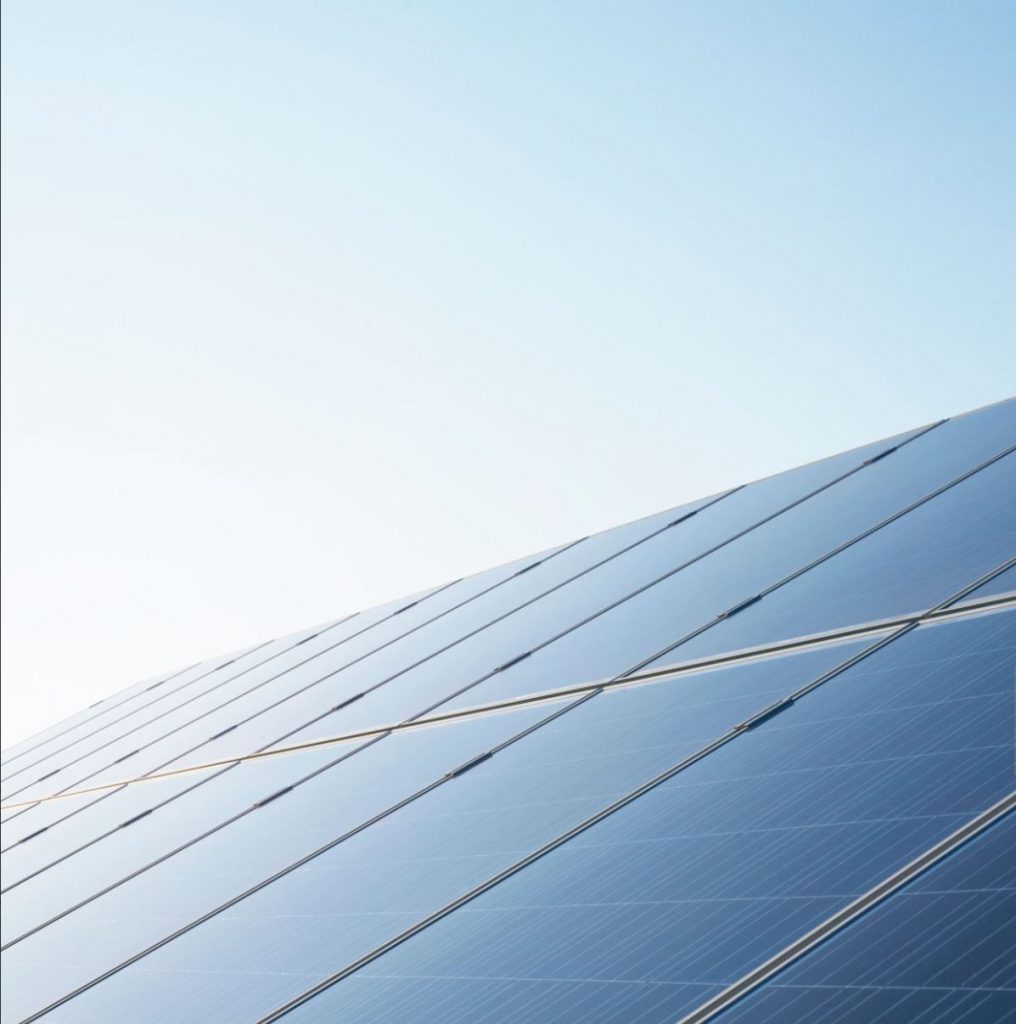 City to explore solar revenue to save energy and the environment

Muncie’s General Motors Factory remained vacant for more than a decade. But after the city purchased 53 acres of the property, the city saw an opportunity for a source of revenue. Muncie’s city engineer Brian Stephens-Hotopp said there’s not currently a city-owned consumer of electrical energy at that site. Therefore, the solar field would not be reducing the amount of consumption being used by a facility and would instead be selling the produced energy back to the power grid.

According to Dan Ridenour, the solar panels at the factory site will provide roughly 10 million kWh of energy.

“The benefits of this project are more in two areas,” Ridenour said. “This helps take a blighted former industrial site and turns it into something modern, clean and sustainable. This project provides the city of Muncie with revenue from the sale of energy to the utility.”

Ridenour said any extra revenue from the site will support general city funds, which fund police, fire, parks and other city employees.

The projects would progress the district in energy efficiency, said Stout. And the potential savings would be on top of initial financial payments. Stout said the Muncie Wastewater Treatment Plant would be the most impactful for the city. This means it would also be the costliest. The cost is unknown at this time, according to Stout.

The panels are set to last more than 40 years with a 25-year warranty. “We’re going to try to make a system that would produce as much power as possible,” Stout said. The panels, made from crystal modules, a development that’s been manufactured since the ‘60s. The wattage will amount to 1.3 megawatts.

The previous GM site will produce solar energy, which will then be sold back to American Electric Power, further offsetting the consumption of energy, according to Stephens-Hotopp. This site will not affect nearby neighborhoods like a nearby coal powerplant or windmill farm would.

“Many forces of producing energy have undesired or unintended side effects,” said Stephens-Hotopp. “With solar fields, low impacts to the communities are located beyond the footprint of space they occupy.”

Although these projects are long-term, Stephens-Hotopp said, they will come with community benefits.

The city is trying to combine sewer systems for a large part of the community. The GM site would reduce runoff water into drainage systems, benefiting the Wastewater Treatment Facility. Stephens-Hotopp said the greatest benefit will be creating a solar renewable energy resource for power that’s offsetting power that’s being produced by nonrenewable energy sources.

Board of Directors of Muncie Arts and Culture Council Moth Danner said land that’s not used is prime for solar projects.

“Everyone needs to take steps to lessen the impacts of climate change. It’s more important for corporations, institutions and government to do this. They have a larger scale of impact,” Danner said.

All the projects are expected to be completed by 2022. Keep up with these and other city updates at the city’s website or its Facebook page.