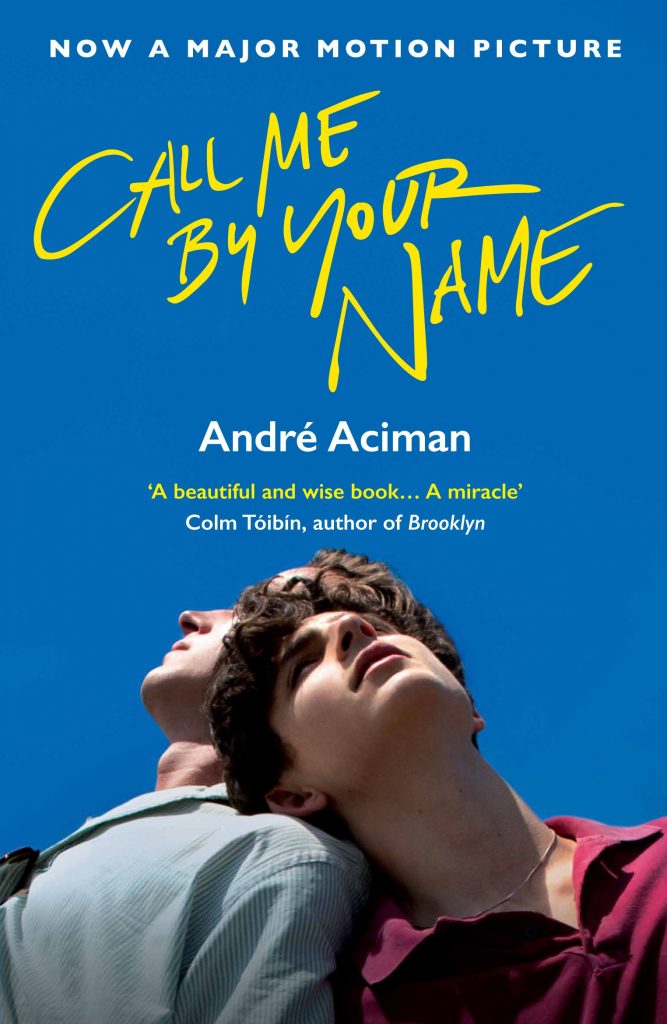 This novel is only intended for mature audiences (18+).

This is the first I’ve read of André Aciman’s work. Aciman is a current literary theory professor at the Graduate Center of City University of New York. Call Me by Your Name was written in 2007 and later received a sequel novel titled Find Me in 2019. The original novel received a film reimagining in 2017 directed by Luca Guadagnino. The film closely follows the novel.

Call Me by Your Name follows the gradual sexual tension between young 17-year-old Elio Perlman and 24-year-old Oliver, a graduate student temporarily working under Perlman’s father in a summer villa located in Italy. The two at first avoid each other until Perlman begins to fall for Oliver, to which he slowly returns his affections.

Aciman did a number on a poetic aesthetic by imagining Perlman’s inner thoughts and his actions. I found the language appealing and confusing at times as one had to familiarize themselves with a young gay man and the culture of Italy, especially in the 80s when the novel takes place. The seven-year age gap is never mentioned in the novel. Many sections of the novel—as the book has no chapters—contain graphic scenes but, in a way, are beautiful and poetic in their stature and presentation.

Aciman wonderfully brought life to a young man’s sexuality as young Perlman had an ongoing relationship with childhood friend Marzia and Oliver. Perlman remained conflicted throughout much of the novel about himself but never questioned his feelings for Oliver, revealing that picking Oliver to visit for the summer was planned by Perlman.

The culture of Italy and poet lovers is addressed and sprinkled throughout the novel, which was something I never encountered before in an LGBTQ+ novel. Toward the end of the book, Oliver and Perlman visit Rome for a getaway and is the last time the two spend together before Oliver returns to America to continue his teaching degree.

I won’t spoil the bittersweet ending that will leave readers reeling, but I will say this novel is worth reading. Even if you don’t identify with the LGBTQ+ community, I still say to give this novel a shot. As we approach Pride Month, I can’t think of a better novelization to get you in the spirit of Pride.