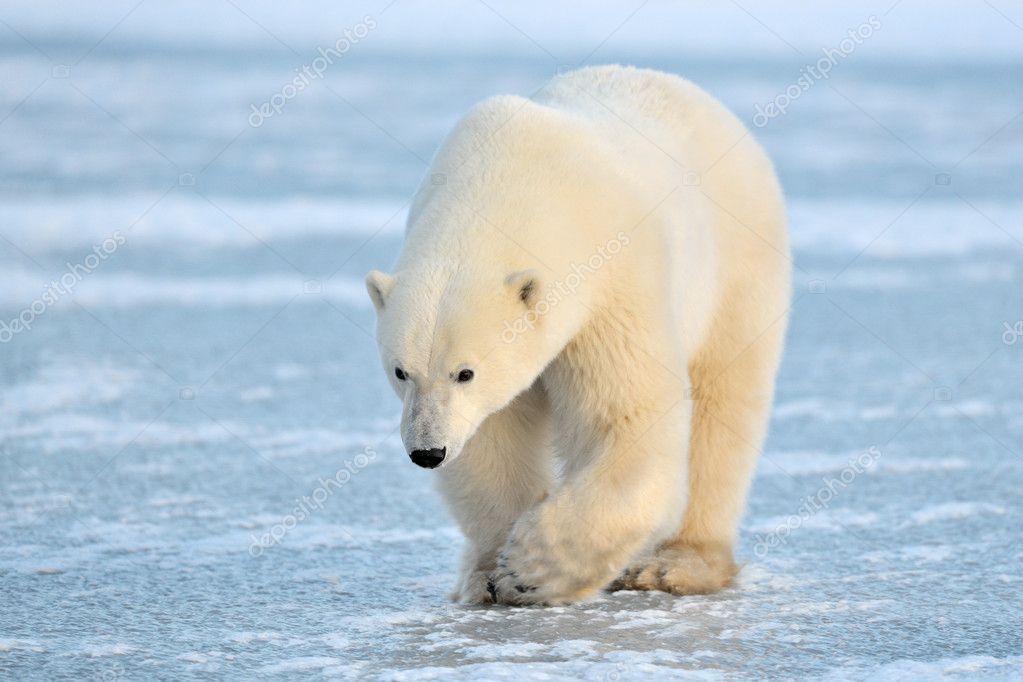 Two weeks before President Biden’s inauguration, President Donald Trump’s administration commenced oil drilling in the coastal plains of Alaska. The area is home to hundreds of thousands of caribou, waterfowl, and the remaining polar bears living off the southern Beaufort Sea. Tuesday, June 1, Biden’s administration is working to block leases that would go toward the project. After nearly 40 years of political turmoil between both parties, the issue seems to be leaning in the direction of Mother Nature, but the real trouble might have only begun.

Although the drilling would threaten local wildlife, it would break sacred ground for the Indigenous group Gwich’in. Local tribal leaders have welcomed Biden’s actions, but Republicans have opposed the idea. “This action serves no purpose other than to obstruct Alaska’s economy and put our energy security at risk,” Republican Senator Lisa Murkowski said in a statement.

“I want to thank President Biden and the Interior Department for recognizing the wrongs committed against our people by the last administration, and for putting us on the right path forward,” Tonya Garnett, special projects coordinator for the Native Village of Venetie Tribal Government, said in a statement.

Republicans estimated the project, if moved forward, could generate up to $1 billion after nearly a decade. Because of the financial competencies and legal actions that have already taken place because of the project, it can be assumed the legal battles have only just begun.

According to a recent BBC News article, the Arctic National Wildlife Refuge is described as “America’s last great wilderness.”