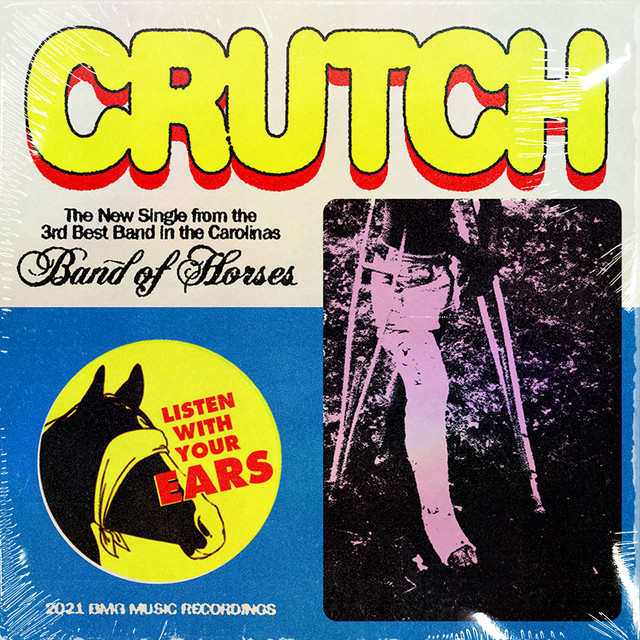 Band of Horses return after 5 years, Adele’s ‘Easy On Me,’ and more

Today was a hit of nostalgia as the 2004 Indie band Band of Horses returned to the music world after not releasing music for five years. Adele also made her iconic return to music this week with her awaited single “Easy On Me.” Justin Bieber dedicated a song to his wife and Selena Gomez collaborated with Coldplay.

Band of Horses remained true to their sound this week when dropping “Crutch.” The song is faster-paced than their usual tracks. Although the song is catchy, it wasn’t jawdropping or revolutionary.

Adele’s slow but talented vocals returned with ‘Easy On Me,” a song about letting go from love and remaining true to yourself. There’s little to criticize with this soon-to-be hit.

Bieber’s ongoing dedication to his wife Hailey continues with his latest release “Hailey.” The song is sweet-sounding and true to his intentions and who the artist has become. However, the message is a bit tired at this point.

Coldplay joined forces with Gomez this week, releasing mediocre “Let Somebody Go.” The song is gripping in its way but lacks pacing and a capturing message.