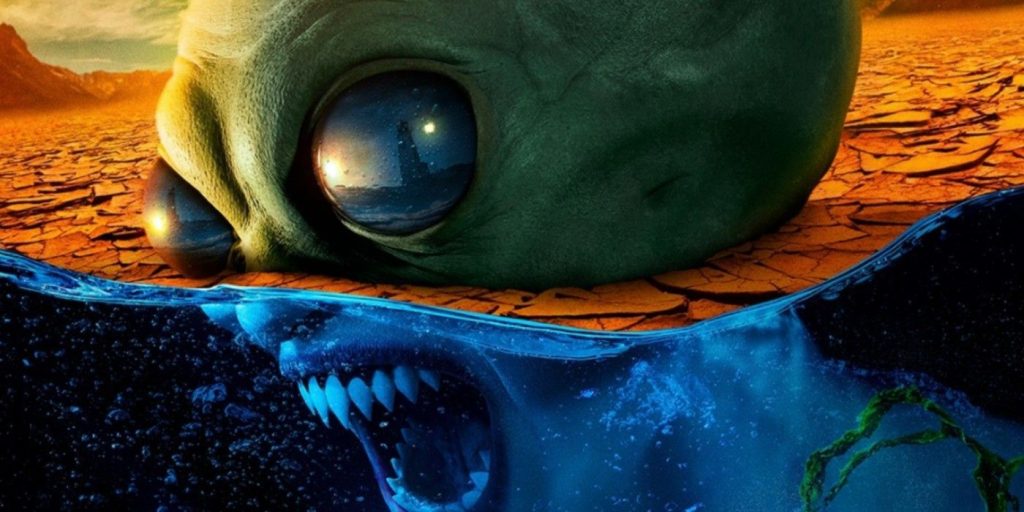 ‘American Horror Story’: Too much of a good thing

AHS premiered in 2011 under the name American Horror Story but was later changed to AHS: Murder House. I remember watching the first season well after its initial release for the first time in awe. At the time, there was nothing on TV so evil it was good. It was obvious Murphy and Falchuk wanted something new, something fresh on the tired horror genre. Throughout its decade-long hiatus, the show has been nominated for Emmy wins for leading actress Jessica Lange and Kathy Bates for supporting actress, to name a few.

After its third season, the show began its gradual fall into nothingness. The show kept its “scariness” and even provided unforeseen twists for seasons to come, but it wasn’t enough anymore. Cast members that have been a part of the series every step of the way have even realized when it’s time to call it quits. Actor Evan Peters who had appeared in seasons 1-8, stated in 2019 he would be taking a break from the show as it had a toll on his mental health.

It’s likely Murphy and Falchuk wanted something fresh for AHS fans and it seems like they might just be getting their wish. However, it’s more likely that the creators are plain running out of ideas. It’s possible to put something to rest and have it be OK. The fact the show has run as much as it has is a twist in itself.

The upcoming season titled Double Feature will be just that. Murphy confirmed the new rendition would be a mix of two stories where I’m assuming they mix at some point. But knowing Murphy, maybe they won’t. Alien-like creatures are set to return to the AHS universe after their introduction in season two, along with familiar faces like Peters, Sarah Paulson, Kathy Bates, Finn Wittrock, and more.

American Horror Story: Double Feature is set to air on Aug. 25 and the following day on Hulu.