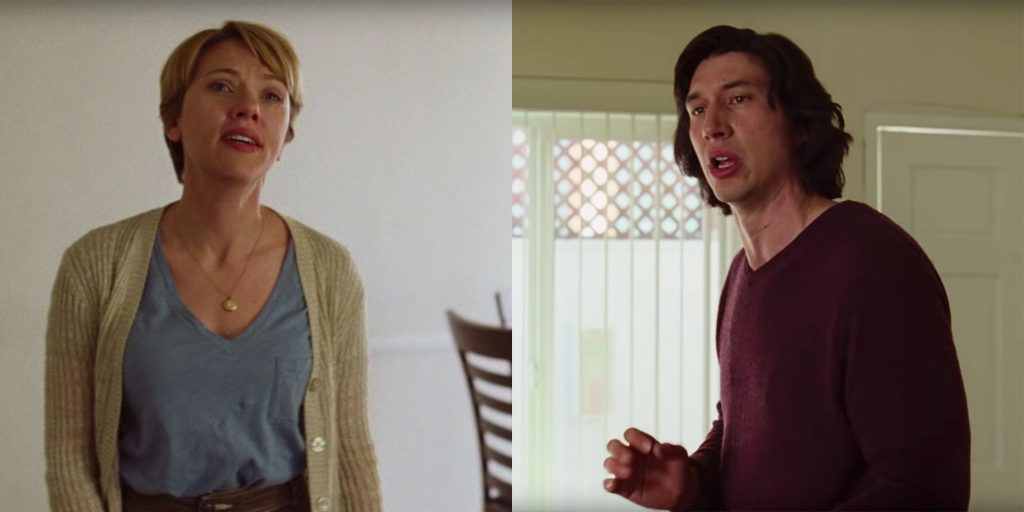 6 memes I look back on

The views and opinions expressed in this story do not reflect the views of the Ross Community Center. Some of the content below displays strong language. Viewer discretion is advised.

Although modern memes differ from memes decades back, to be technical, the term “meme” came from evolutionary biologist Richard Dawkins meaning “cultural transmission.” In the early 1920s, the first meme is credited with the comic “The Judge,” depicting a man suitably dressed reacting to a flashlight stolen vs. a poor drawing of him.

Modern memes have an unknown origin, but it’s clear they are a functioning mention of young society today. Having a stressful day? Reference a meme. Wanting to express your struggles? Reference a meme. Memes come from everywhere but are mostly noted through pop culture. Here I’ve highlighted six common memes that I often reconsider looking back.

Mr. Moseby’s patience was tested when London Tipton began her driving lessons. The nearly 2:30 scene features Moseby continually questioning Tipton’s knowledge of the nuts and whistles behind the wheel. Don’t forget to buckle up; IT’S THE LAW!

This six-second video features the almost first female president Hillary Clinton. She can be seen haphazardly adjusting the phone camera, telling listeners where she’s at or, in this case, “chillin’.”

Shot by an arrow

Negaoryx unintentionally became hilarious when she was playing through Naughty Dog’s The Last of Us. The game released in 2013, finds Joel, a middle-aged man hell-bent on saving young Ellie from murder in a semi-apocalyptic world. Halfway through the game, players control Ellie, starting with this famous cutscene in the dead of winter.

Kevin Malone may have little going on upstairs but knows how to cook a mean chili. Malone’s pointlessly scoping up the mess lives on in my mind.

At the end of last year, Jane Lynch’s Sue Sylvester was revived when she vowed to “create an environment that is so toxic.” Fox’s Glee which ended in 2015, gave life to the dying musical-comedy drama, which is now a rarity on television.

Every day I wake up

Adam Driver and Scarlett Johansson gave their all as a struggling couple going through a divorce. However, in this scene, Driver will forever be remembered as this sad figure than a Darth Vader mockup.